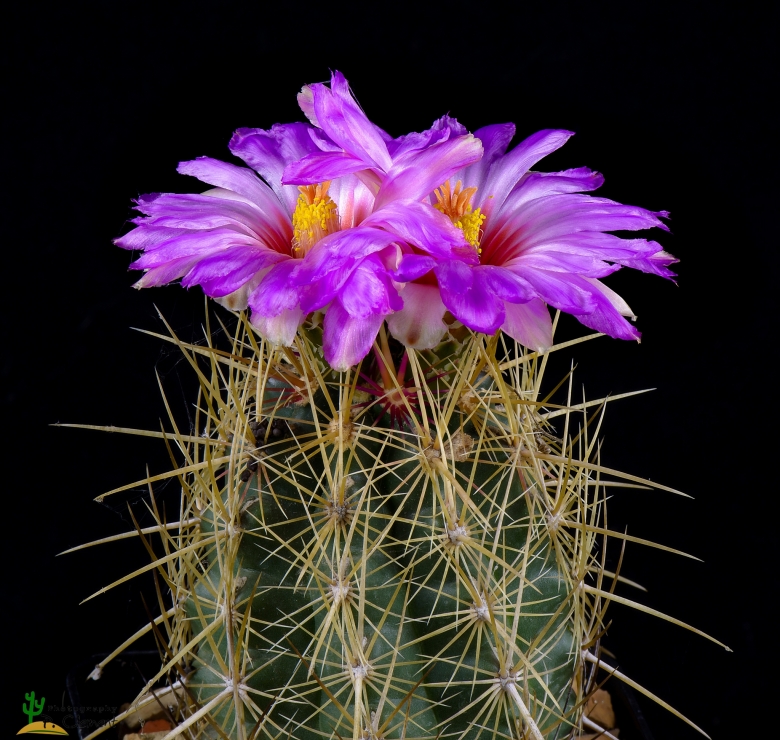 Origin and Habitat: Thelocactus bicolor has a very large range in the northern Chihuahuan desert in USA (Texas) and Mexico(Chihuahua, Coahuila, Durango, Nuevo León, San Luis Potosí, Tamaulipas, Zacatecas).
Altitude: 800-2200 metres above sea level.
Habitat: Occurring in mattoral xerofilo together with Larrea tridentata, Fouquieria splendens, Jatropha spathulata, Agave lechuguilla and Yucca thompsoniana on flat gravelly soils, limestone or sandstone slopes of hills or outcrops and alluvial fans in desert or grassland. (The extensive distribution range of this species has led to the formation of many local forms which in the years have been formally named. Most of these names are not accepted by many botanists that treat them as synonyms, but they still have a value for a collector because they identify plants with particular characters). It is abundant, and there are no major threats to this species. In the same area it is possible to find several cactus species like: Echinocactus horizonthalonius, Homalocephala texensis, Coryphantha echinus, Coryphantha runyonii, Coryphantha valida, Coryphantha scherii, Mammillaria pottsii, Mammillaria formosa, Mammillaria grusonii, Mammillaria chica, Echinocereus pectinatus, Echinocereus stramineus, Echinocereus conglomeratus, Echinocereus merkeri, Thelocactus conothelos v. argenteus, Gladulicactus uncinatus, Grusonia bradtiana, Opuntia imbricata, Epithelantha micromeris v. gregii, Gymnocactus beguinii, Echinomastus unguispinus, Lophophora williamsii, Escobaria duncanii, Leuchtenbergia principis, Astrophytum senile, Hamatocactus hamatacanthus and Neolloydia conoidea. 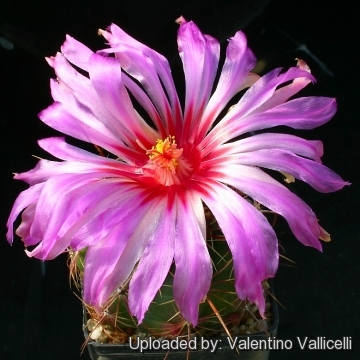 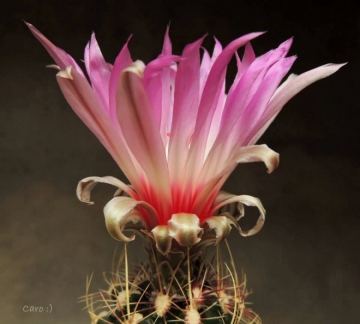 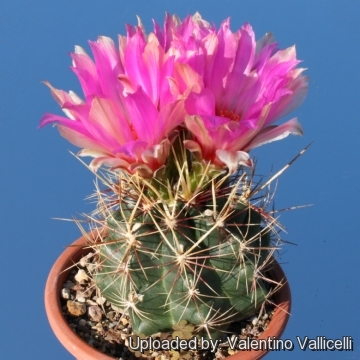 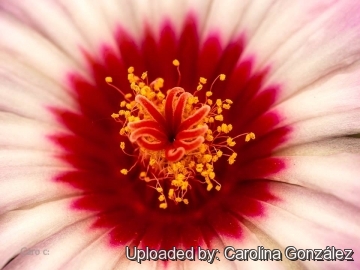 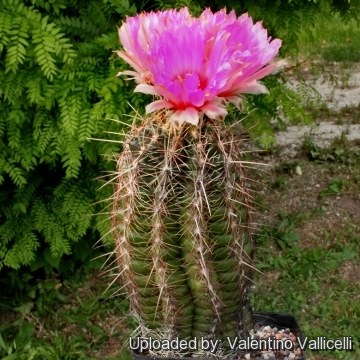 - it is Common in cultivation due to its ease of cultivation and the beautiful flowers freely produced. Photo by: Valentino Vallicelli 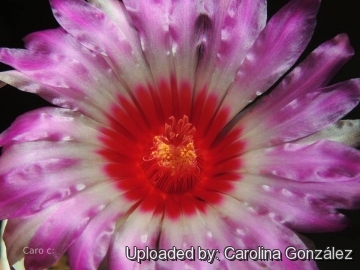 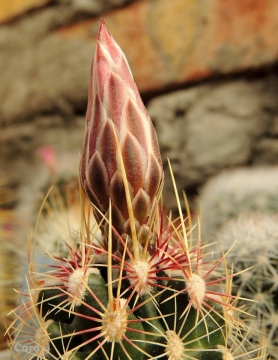 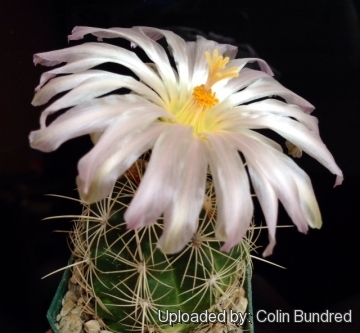