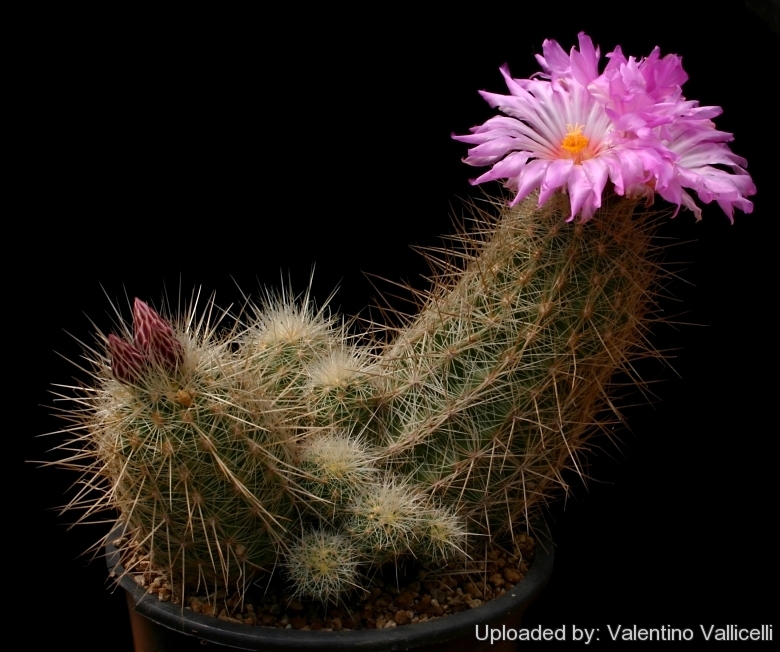 Thelomastus bicolor bolansis (Thelocactus bicolor subs. bolaensis) Photo by: Valentino Vallicelli
In addition to its showy flowers, this plant has splendid, strong, white spination making it attractive all year round. 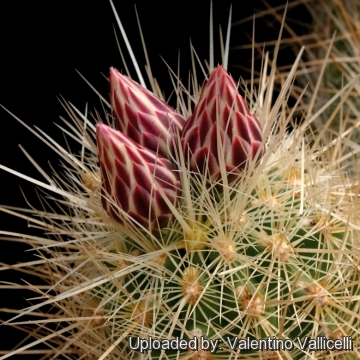 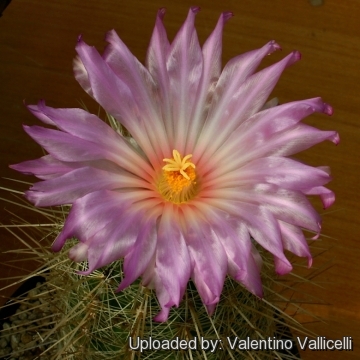 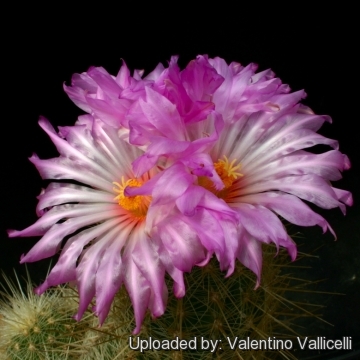 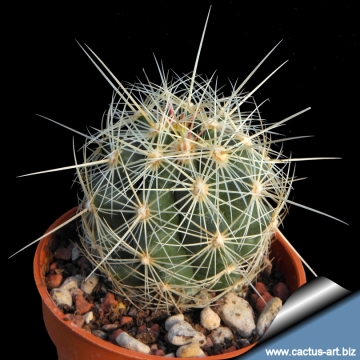 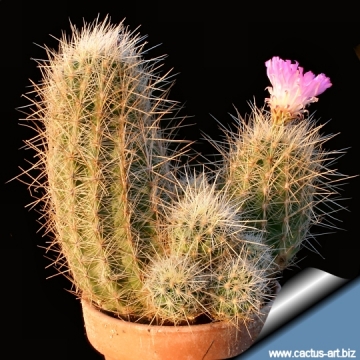 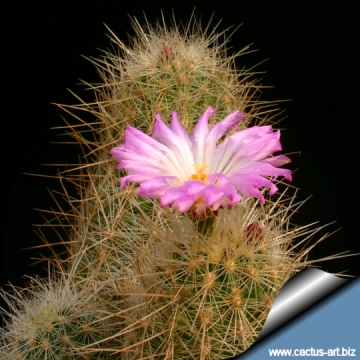