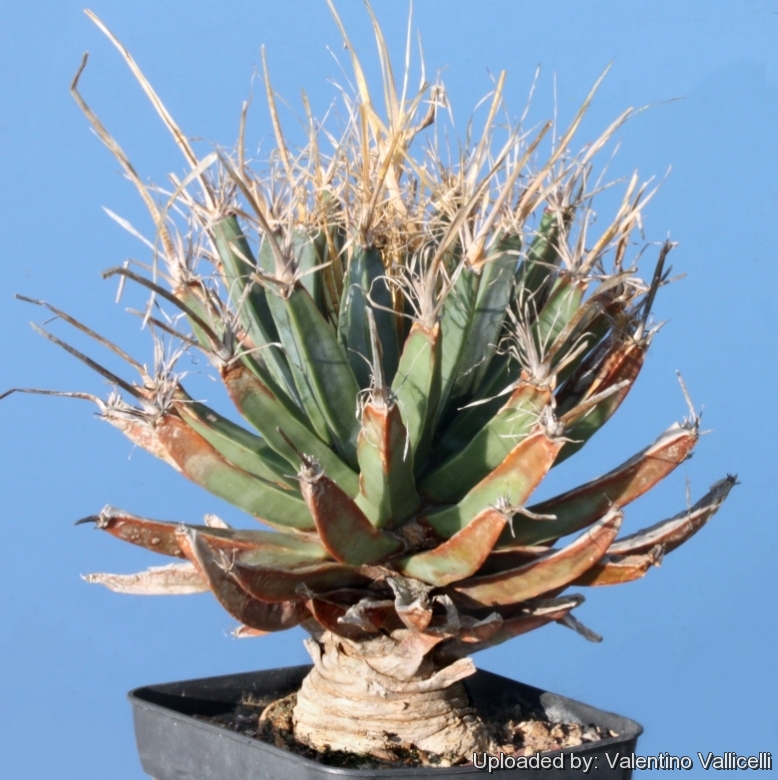 Leuchtenbergia principis Photo by: Valentino Vallicelli
SB566 (Collector: Steven Brack) Locality: Hipolito, Coahuila, Mexico. It has a strong underground napiform root and in time forms an almost caudiciform trunk. It doesn't look like a cactus at all, the tubercles are 10-13 cm long and look like triangular agave-like leaves; Hence the common name "Agave Cactus" 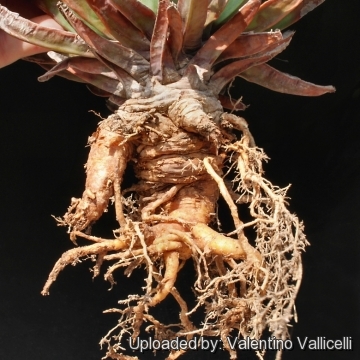 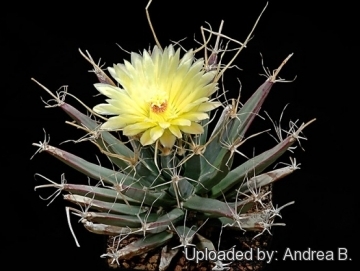 Leuchtenbergia principis Photo by: Andrea B. 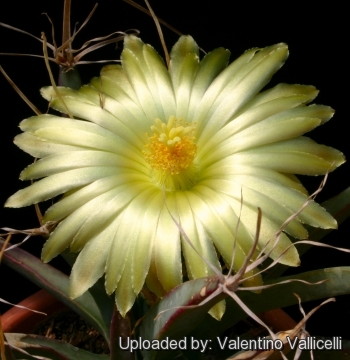 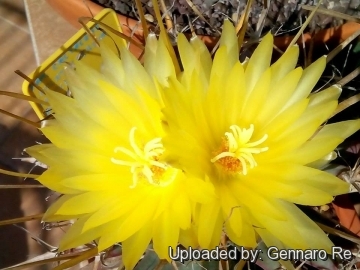 Leuchtenbergia principis Photo by: Gennaro Re 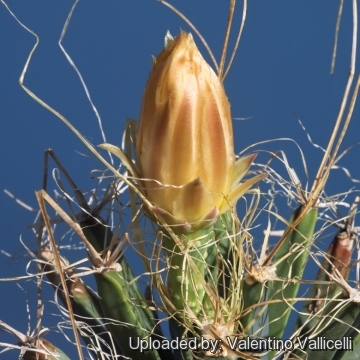 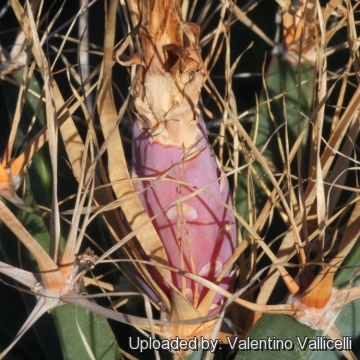 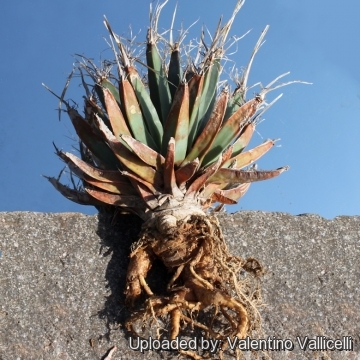