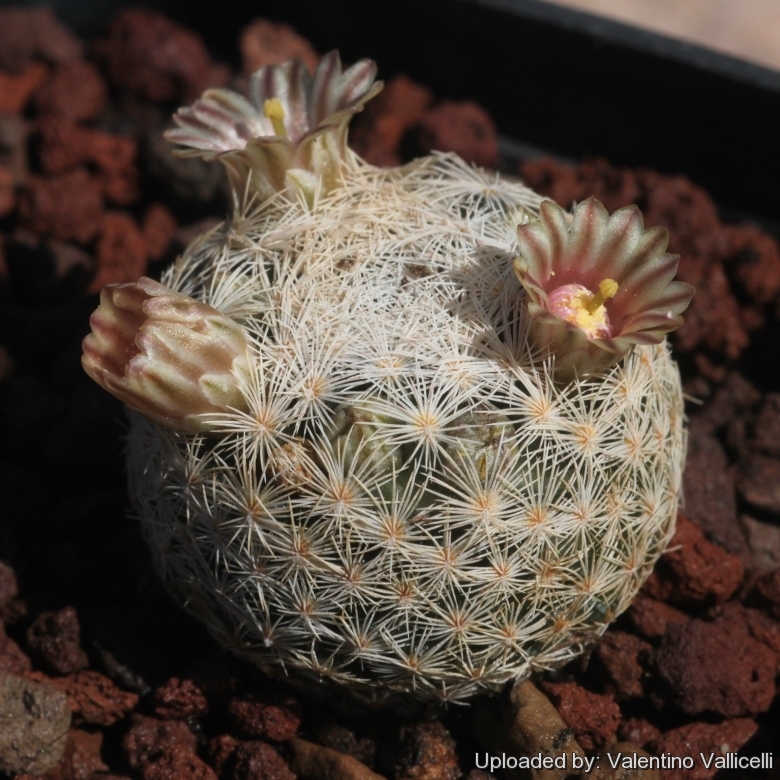 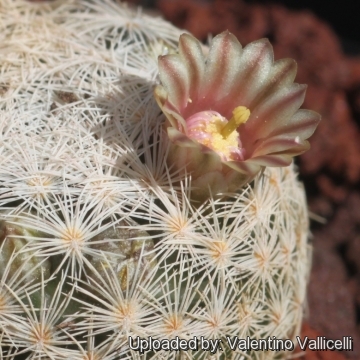 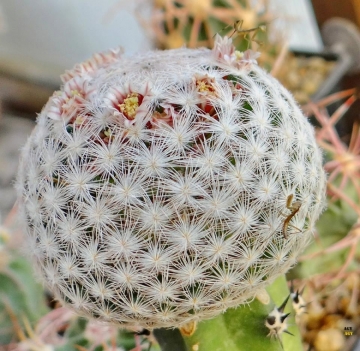 Together with 2 young Mantis religiosa. Photo by: Agócs György