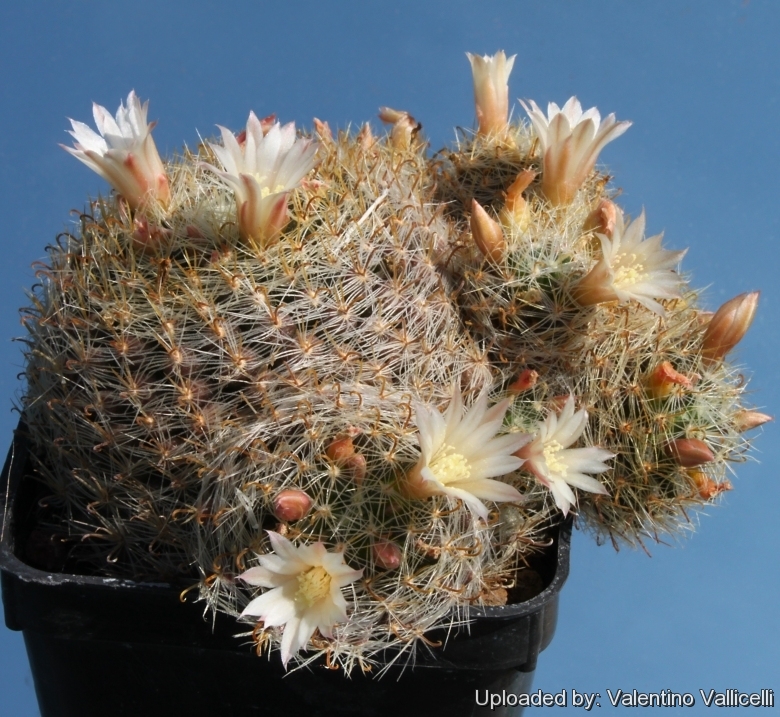 Mammillaria trichacantha Photo by: Valentino Vallicelli
SB21 North of SLP, SLP, Mexico. It is also one of the most prolific bloomers among the Mammillarias. 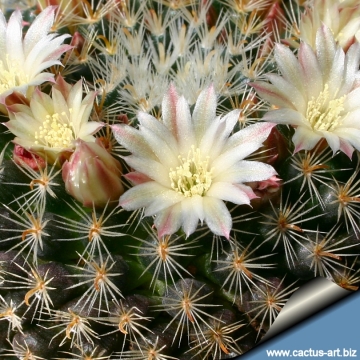 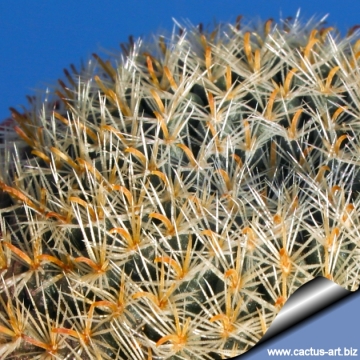 It hairy brown to yellow/orangish spines that finally turn to gray. Photo by: Cactus Art 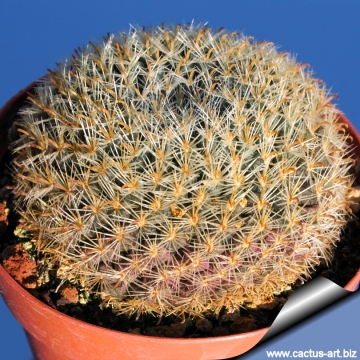 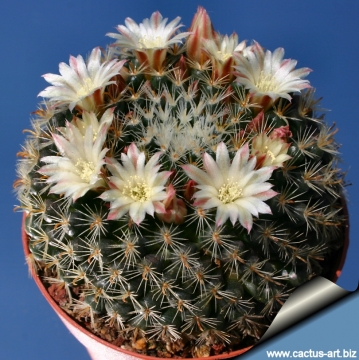 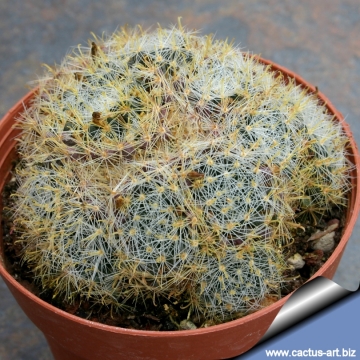 Mammillaria trichacantha Photo by: Cactus Art
Send a photo of this plant.