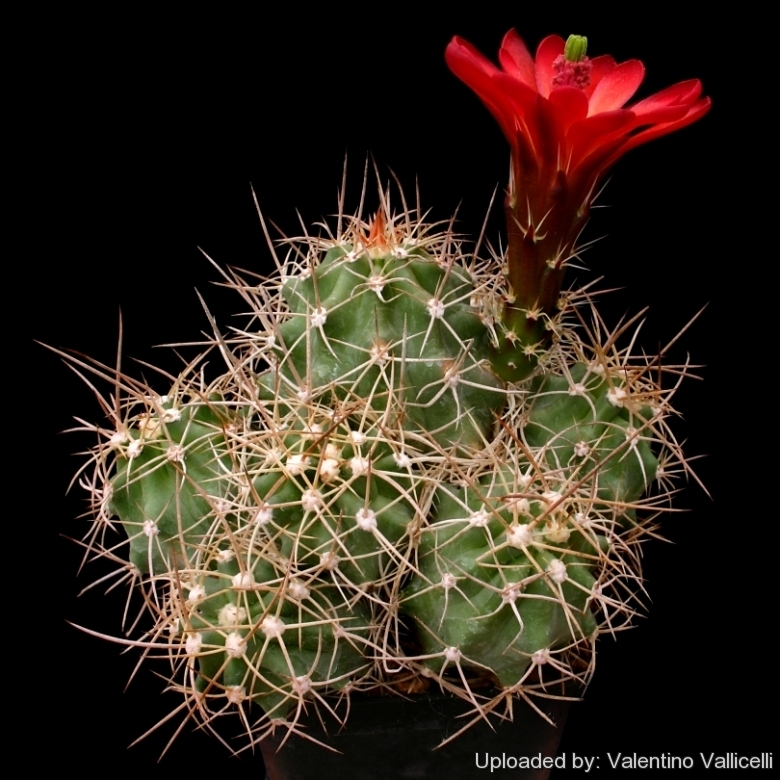 Cereus mojavensis (Echinocereus triglochidiatus var. mojavensis) Photo by: Valentino Vallicelli
SB686 Mesa Co, Colorado, USA. (In this population some plants can be almost completely spineless, while others have spined stems with many spines per areole. Plants with intermediate characteristics are also common ) 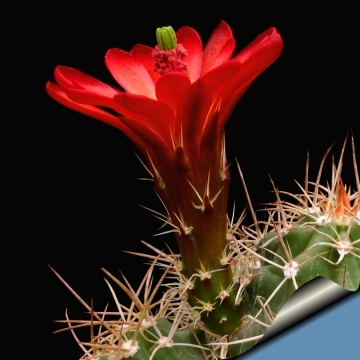 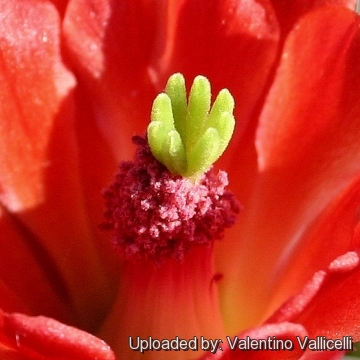 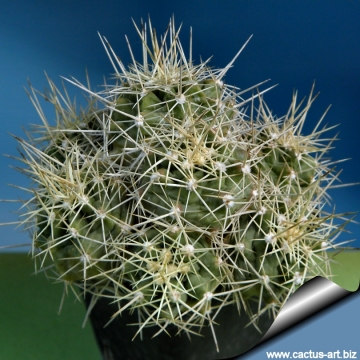 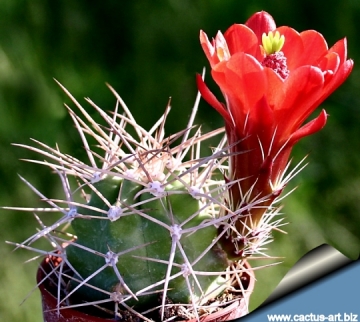 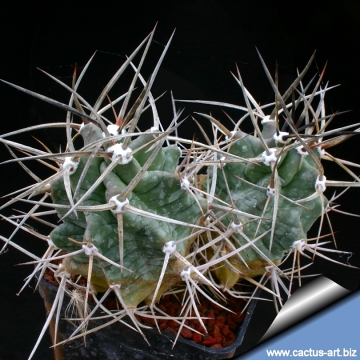 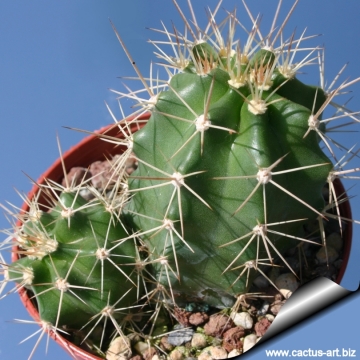