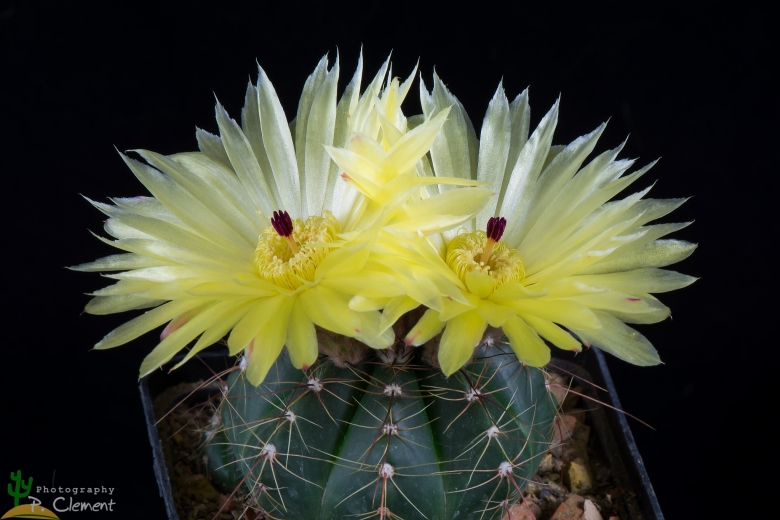 Origin and Habitat: Brazil and Uruguay. 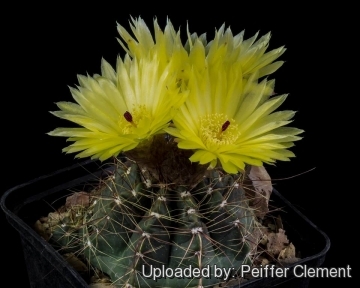