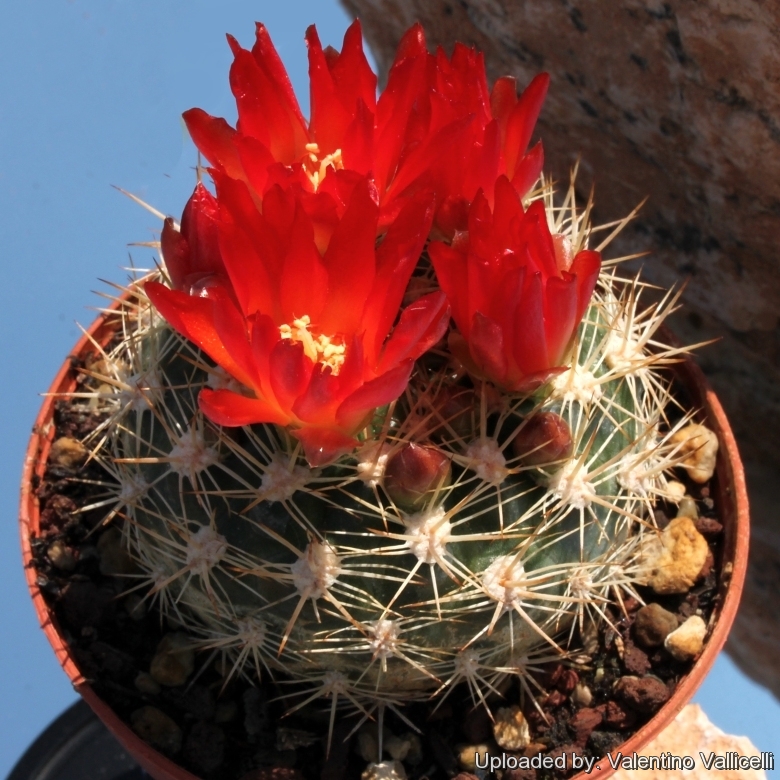 Rebutia neocumingii subs. trollii Photo by: Valentino Vallicelli
This is among the most vigorous and earliest bloomers. Flowers are usually orange or even red. 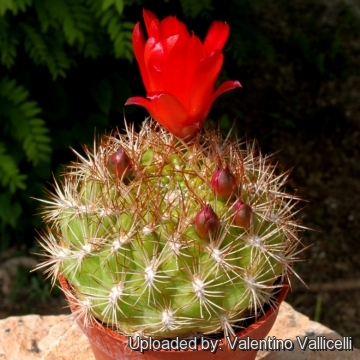 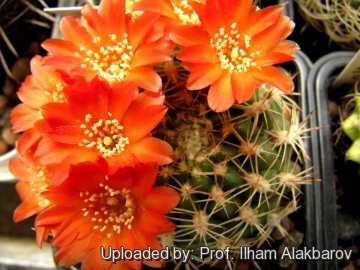 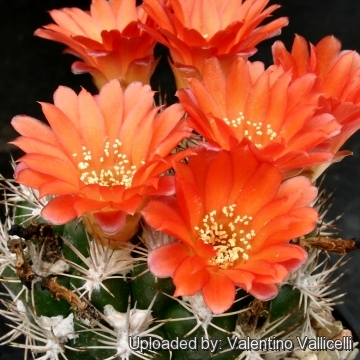 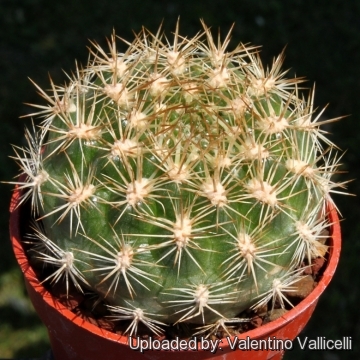 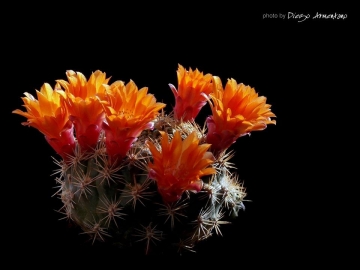 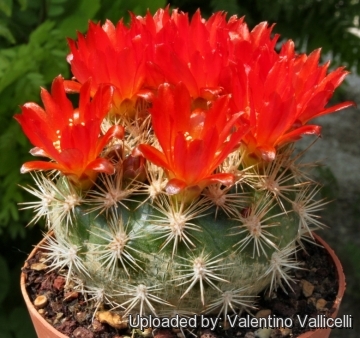 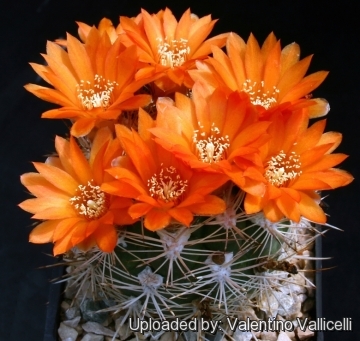 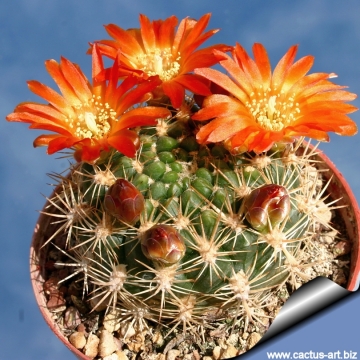