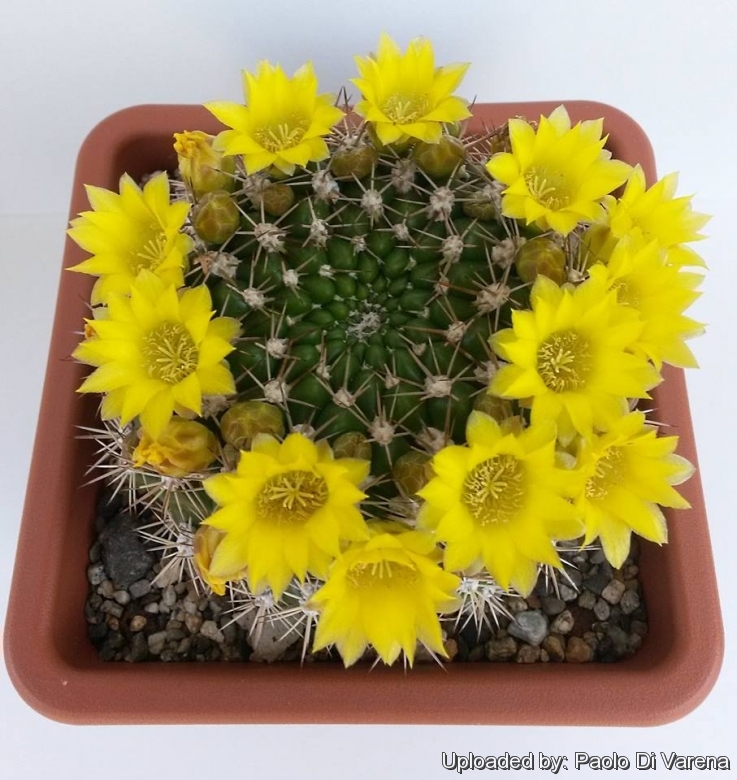 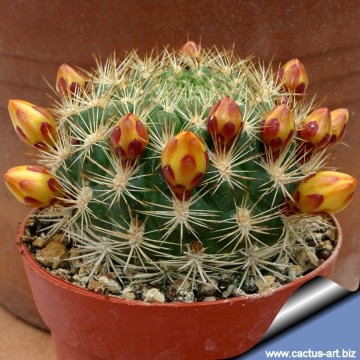 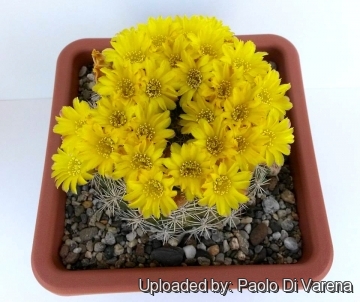 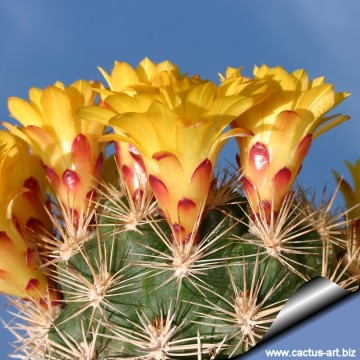 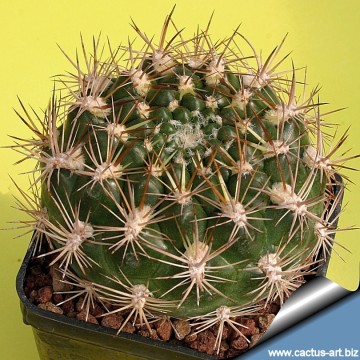 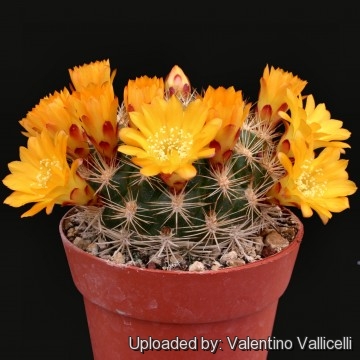 - This is a very variable compact plant from Bolivia and among the most vigorous and earliest bloomers. Flowers are usually yellow. This species blooms several times in one season. Photo by: Valentino Vallicelli 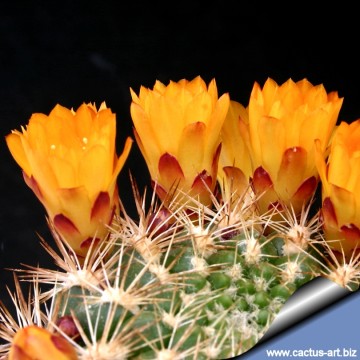 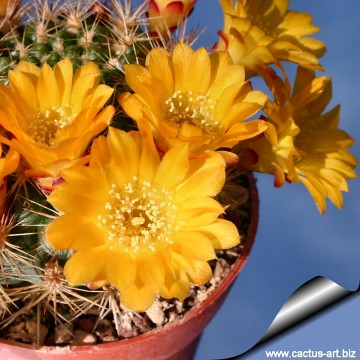 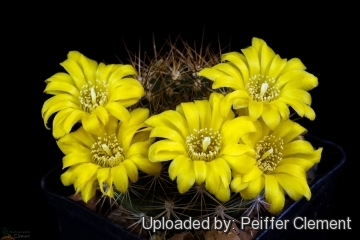