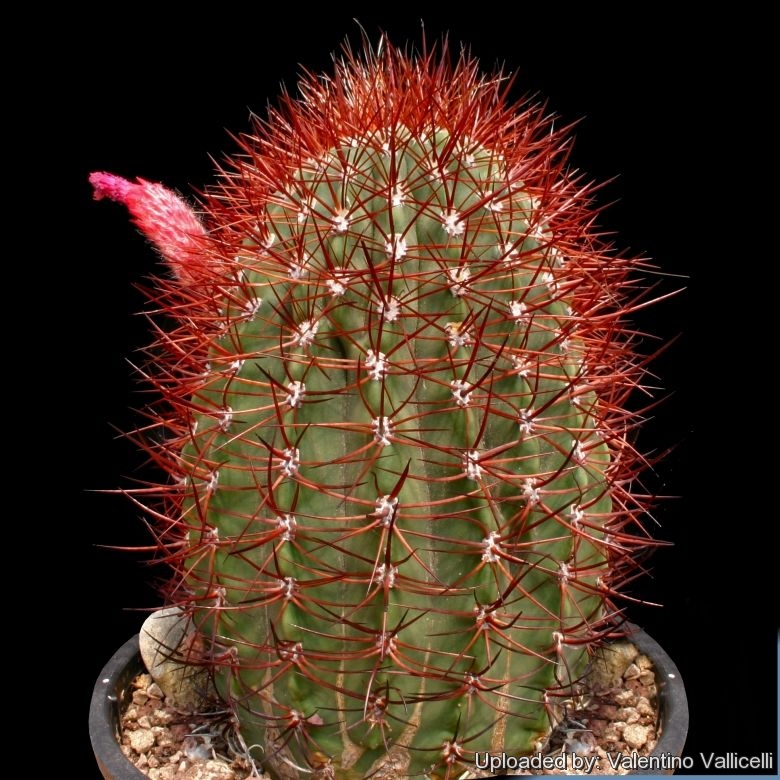 Cleistocactus rhodacanthus (Denmoza rhodacantha) Photo by: Valentino Vallicelli
It's specific name comes from old Greek and means ''red spine'' for the colour of its clusters of spines. However the spines shape and colour of this species is variable. D. rhodacantha also changes considerably in the habit with age and the old specimen after many years start producing long white bristle. This white bristled form was previously known with the name of Denmoza erythrocephala. Denmoza ''rhodacantha'' and ''erythrocephala'' looks very different but are the same species. It's a barrel type of cactus and stay globular during a long period before becoming shortly column-shaped. 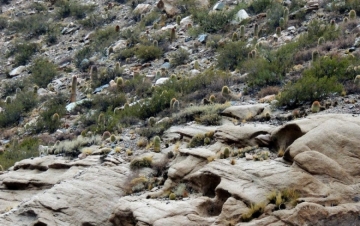 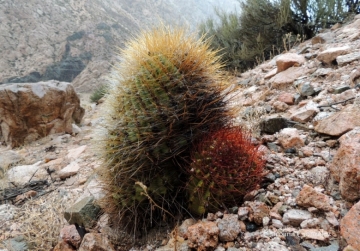 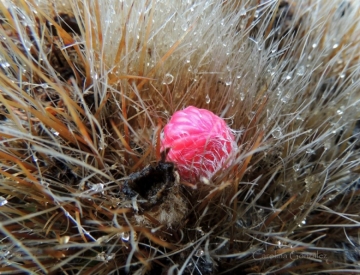 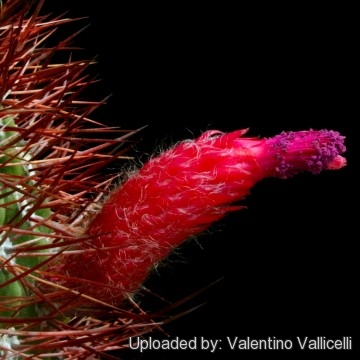 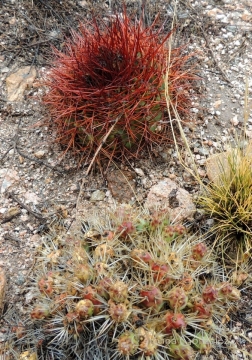 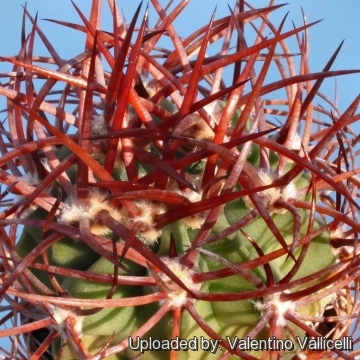 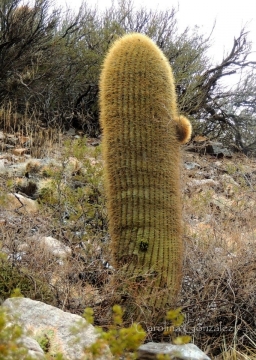 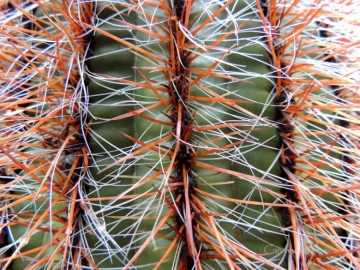 by Valentino Vallicelli
There are a total of 16 Photos.
Click here to view them all!
Cite this page: "Cleistocactus rhodacanthus" Text available under a CC-BY-SA Creative Commons Attribution License. www.llifle.com 14 Nov. 2005. 28 Jan 2023. </Encyclopedia/CACTI/Family/Cactaceae/7998/Cleistocactus_rhodacanthus>