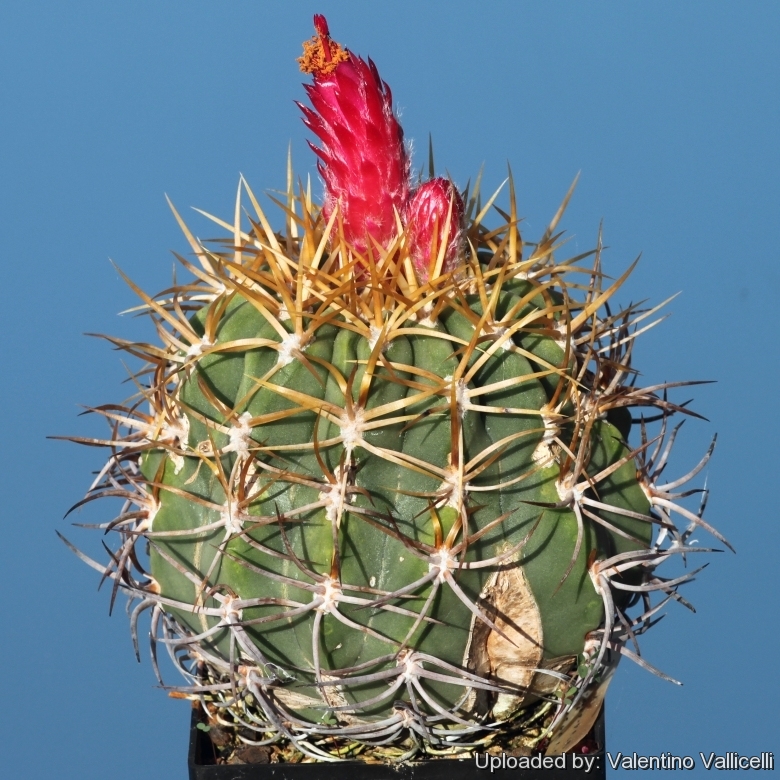 Origin and Habitat: Selected form found only. in cultivation.

Description: Denmoza rhodacantha cv. Yellow Spines (a.k.a. Denmoza rhodacantha f. flavispina) is an outstanding cultivars with strong yellow spines instead of brownish red. This plant has been selected in cultivation and is propagated by controlled pollination, however yellows spined plant can occur in nature, and among cultivated specimens too. This species shows a large range of variability in spine colour (white, yellow, orange, reddish or brown) some plants has only strong short radials while older plants have also several greyish-white, long, fine, bristle like spines (Denmoza erythrocephala). The variability in spination of the plant from different population and the clones on the market is considerable.
Habit: Demnozas is a large slowly growing columnar cactus. It stay globulous during a long period before becoming shortly column-shaped, 0,5 to 1,5 cm high.
Stem: The plant's diameter ranges from 15 to 30 cm, the stem colour varies from pale green to dark green.
Ribs: 15 to 30, parallel straight, slightly undulate, broad basally up to 1 cm tall.
Areoles: Well spaced at first, later confluent. Flower producing areoles often bears many long bristles and up to 7 cm long spines.
Radial spines: 8 to 10, golden-yellow to orangish-yellow becoming grey, awl shaped and slightly curved, very different in young and old plants.
Central spines: 1 (But often absent) stouter up to 3 cm long.
Flowers: They need to reach a reasonable size in cultivation before producing their flowers. First flowers appear near the top of the stem, however, on plants of very unequal age and size, some time on relatively young plants but also on 30-40 years old specimens! Flowers are zygomorphous (bilaterally symmetrical), of a maximum length of 7,5 cm, reddish to bright scarlet in colour and have white hair on the tube. Floral tube usually curved and slightly dilatated above the pericarpel, which bears small appressed scales. The flower open sufficiently widely so that the stigma and red stamen filaments are visible from outside. Anther exerted at least 10 mm beyond the tube.
Fruits: Globose, dry at maturity, dehiscent with tuft of short hair-like spines.

Notes: The genus Denmoza comprises only one species allied to Cleistocactus, but it has also been referred to Echinopsis, Cereus, Echinocactus and Pilocereus.
The plants described as Pilocereus erythrocephalus and later transferred to Denmoza has sometimes, for instance by Backeberg, been considered as another species of the genus. Denmoza rhodacantha changes considerably in the habit with age. The description of D. rhodacantha refers to young plants having strong spines in areoles. Old plants of the same species with multiple number of spines and sometimes with thin, 6 cm long bristly spines correspond to the description of Denmoza erythrosepala. 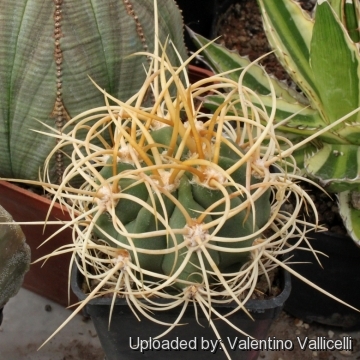 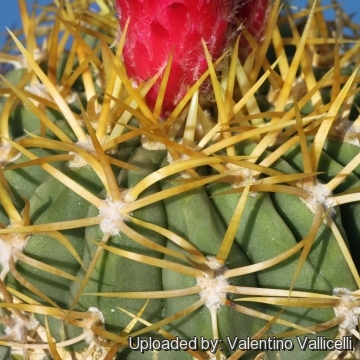 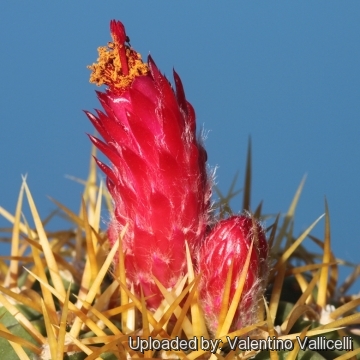 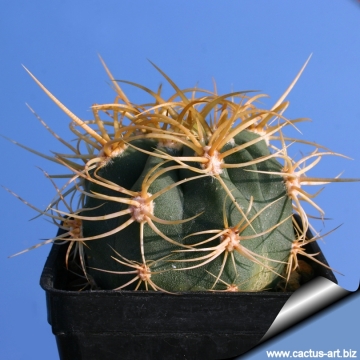 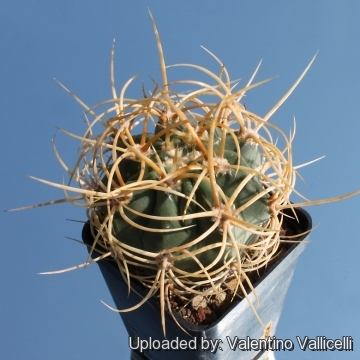 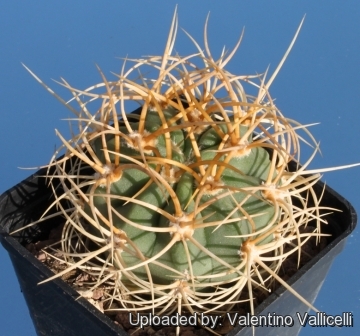 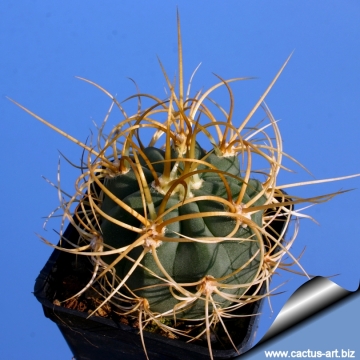 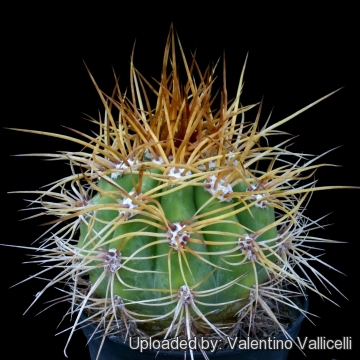 Cultivation and Propagation: It is very slow growing cactus but requires no special condition in cultivation, need full sun and a very draining soil.