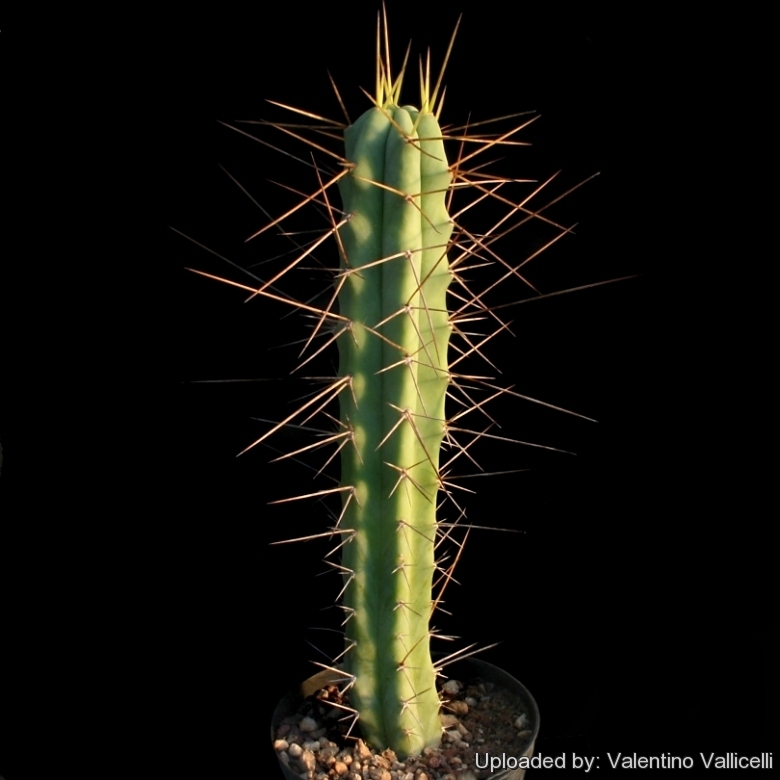 Echinopsis salmiana var. bridgesii (Echinopsis lageniformis) Photo by: Valentino Vallicelli
Easily recognizable for its formidable drooping 4-10 cm long spines. Like it's relatives, this species is a quick grower and is reported to grow up to 6 m in height. 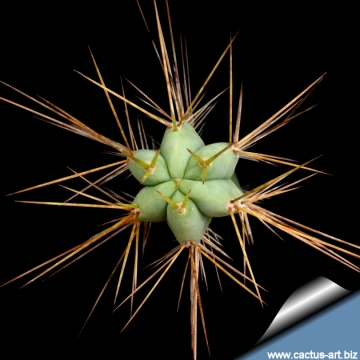 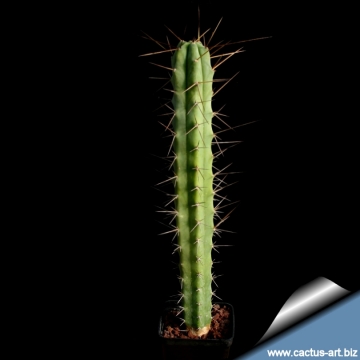 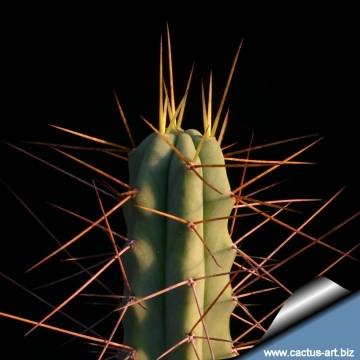 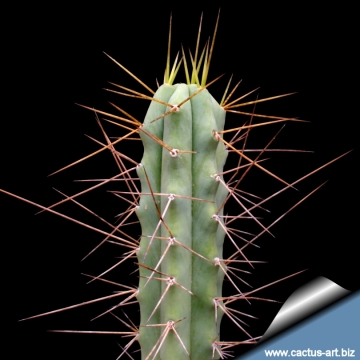 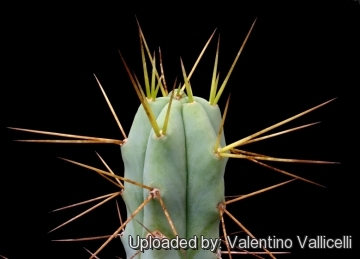 The gallery now contains thousands of pictures, however it is possible to do even more. We are, of course, seeking photos of species not yet shown in the gallery but not only that, we are also looking for better pictures than those already present. Read More...
Cite this page: "Echinopsis salmiana var. bridgesii" Text available under a CC-BY-SA Creative Commons Attribution License. www.llifle.com 14 Nov. 2005. 29 Jan 2023. </Encyclopedia/CACTI/Family/Cactaceae/7566/Echinopsis_salmiana_var._bridgesii>