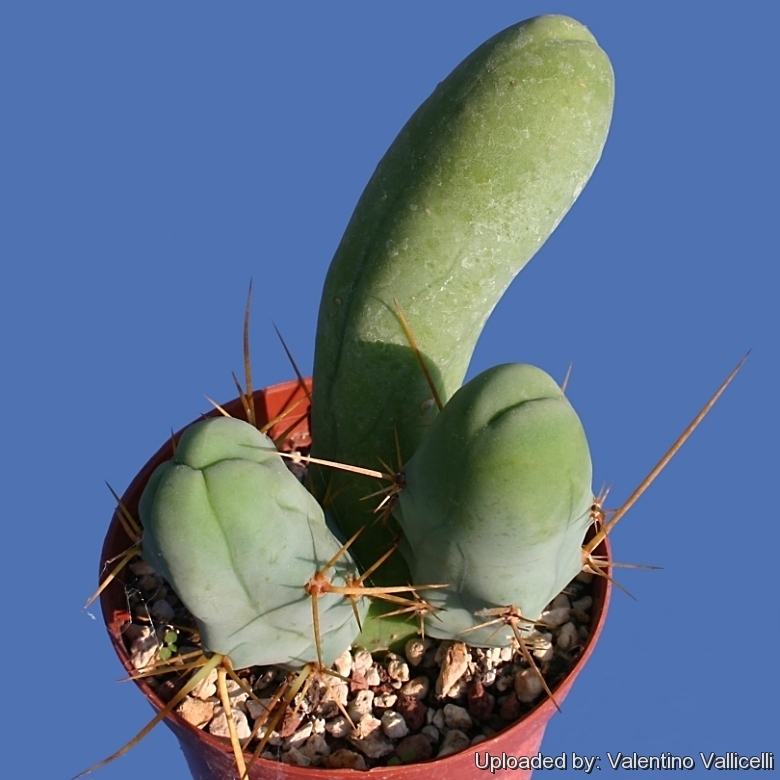 Trichocereus bridgesii f. monstruosus (Long joined type) (Echinopsis lageniformis f. monstruosa (Long joined type)) Photo by: Valentino Vallicelli
It is often known by the name "Penis Plant", it is much slower growing than the standard form of the species, but owing to its highly unusual shape, it is sought after by cactus impassioned. 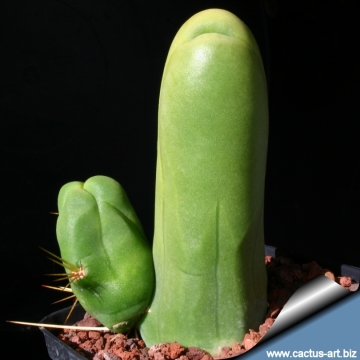 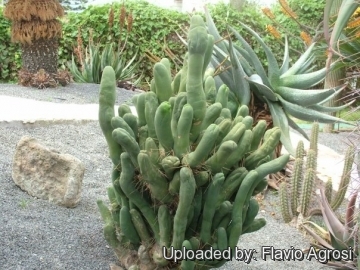 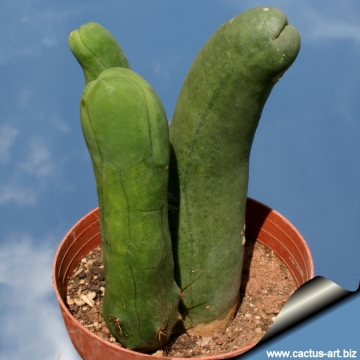 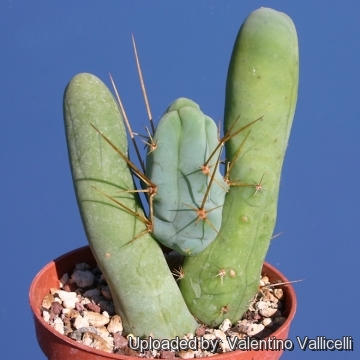 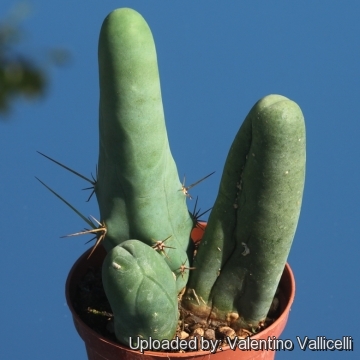 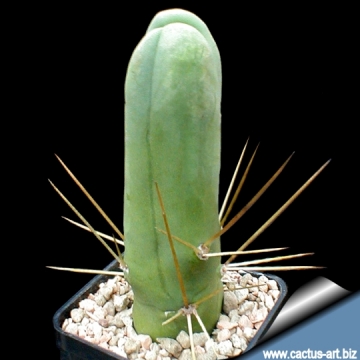