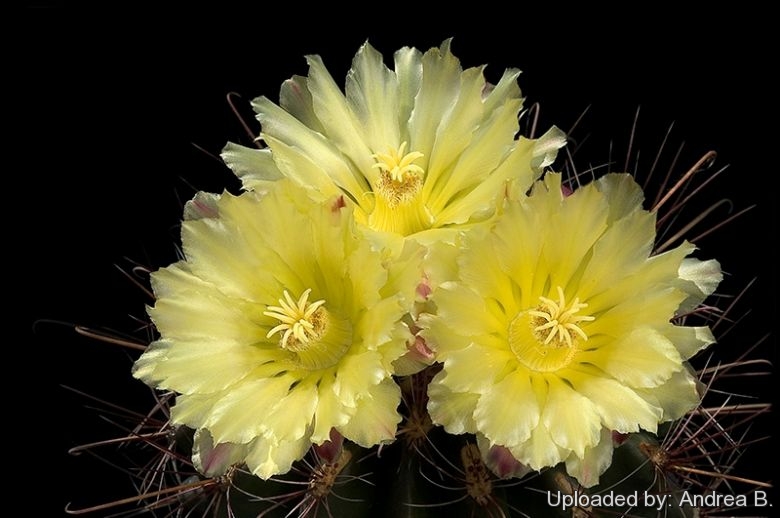 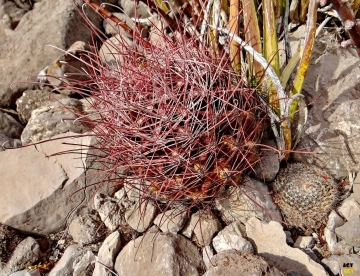 In habitat. Mexico. (Ferocactus hamatacanthus) Photo by: Agócs György
Send a photo of this plant.