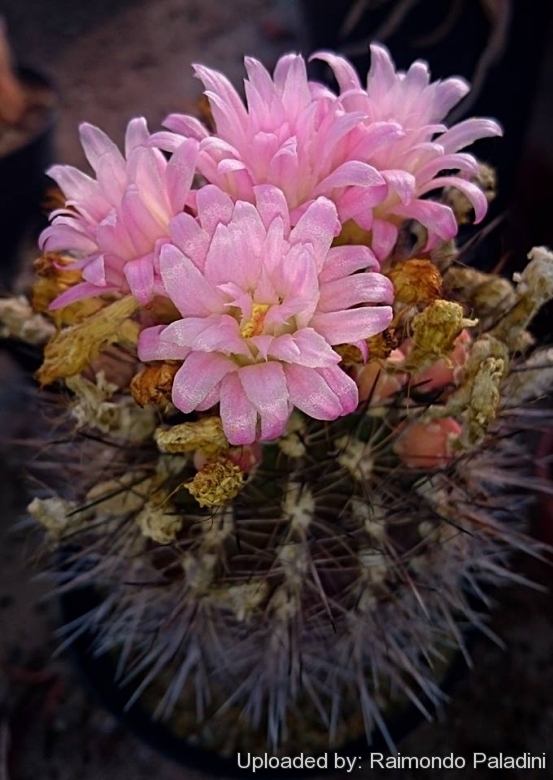 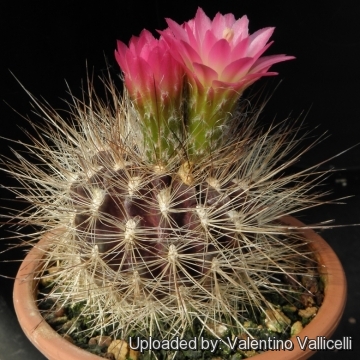 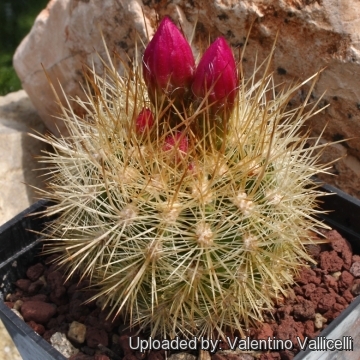 - Plant belonging to this taxon have dense spines nearly hiding the ribs, but they are very variable in appearance. The spines are often yellowhis but also white, golden yellow, brown, or nearly black. Photo by: Valentino Vallicelli 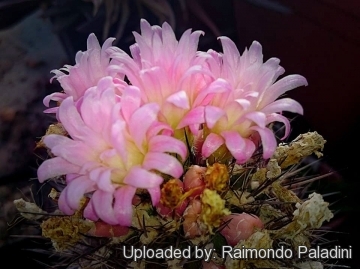 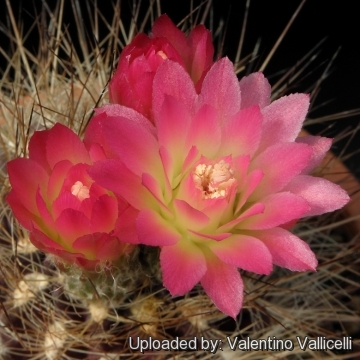 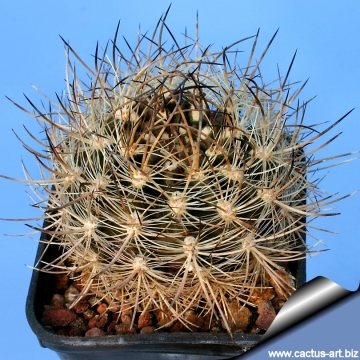 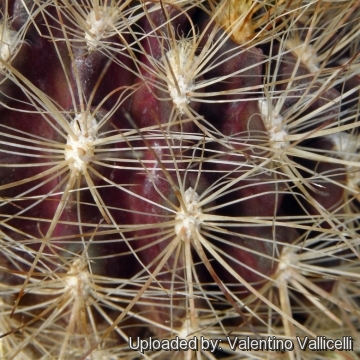 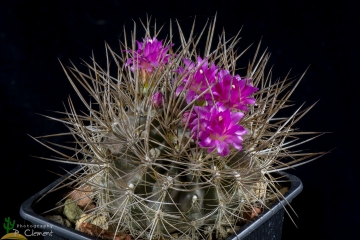 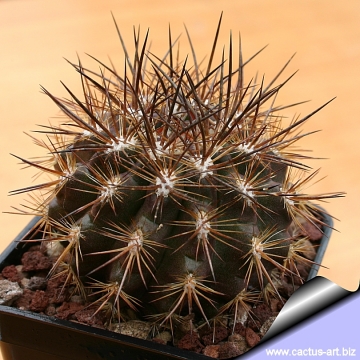