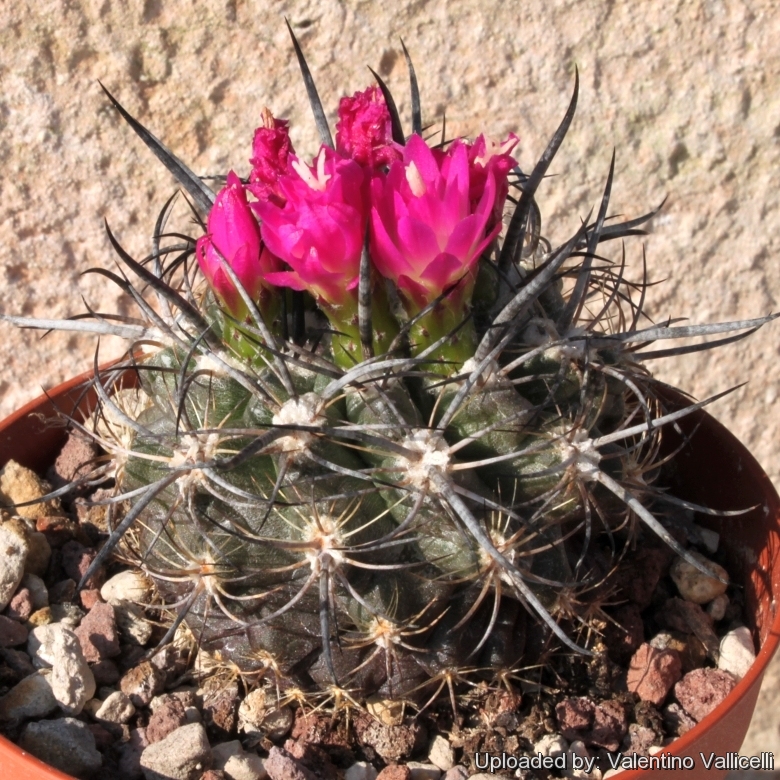 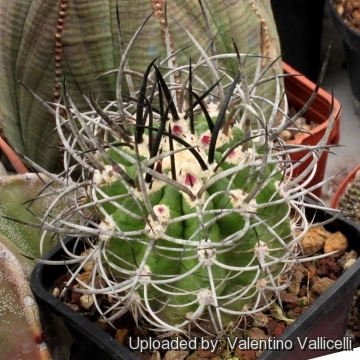 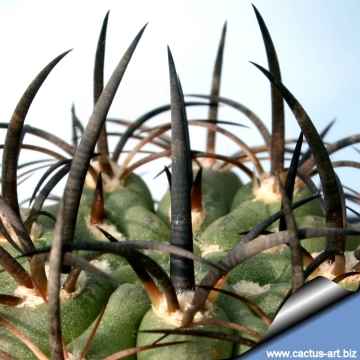 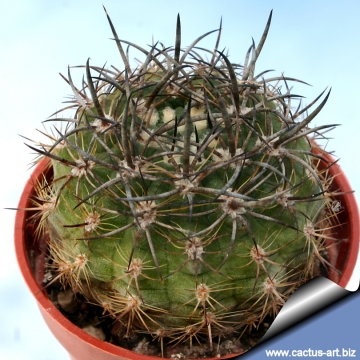 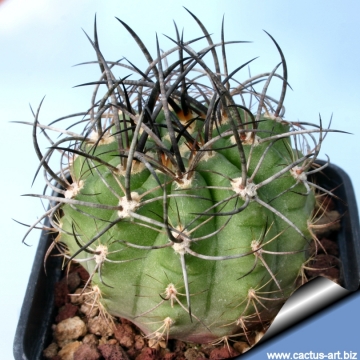 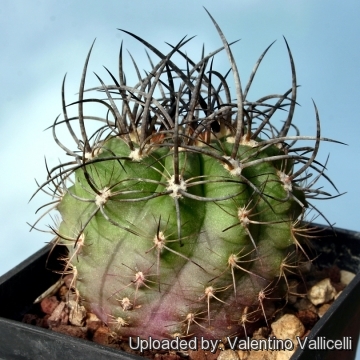 Plants belonging to this taxon have about 11 to 13 thick radial spines per areole and slender stems with age. Photo by: Valentino Vallicelli
Send a photo of this plant.