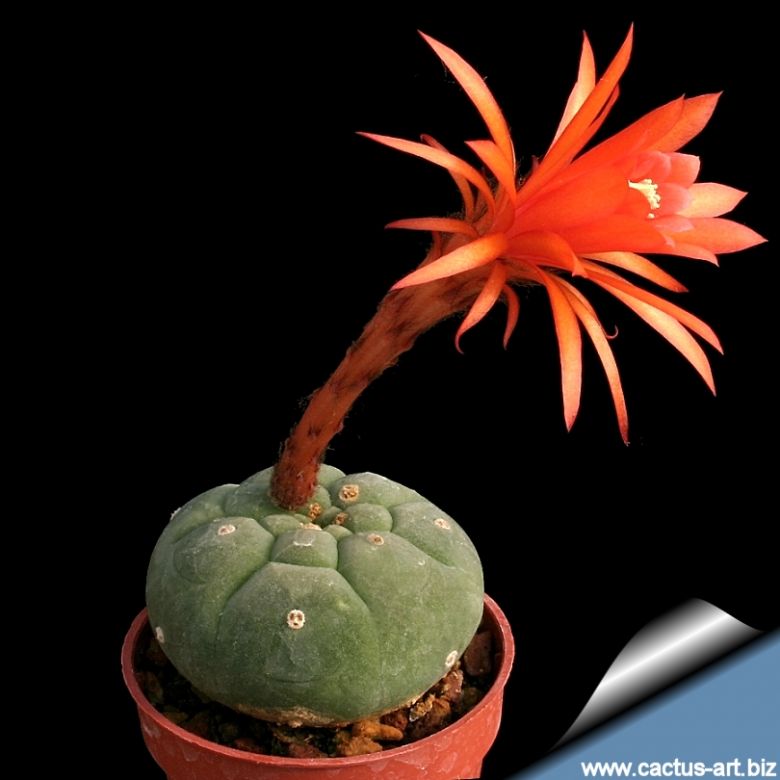 Submatucana madisoniorum (Matucana madisoniorum) Photo by: Cactus Art
It is an attractive small globular plant with ribs resembling Lophophora, the ones that lack spines look so much like peyote that the uninformed may think they actually are. 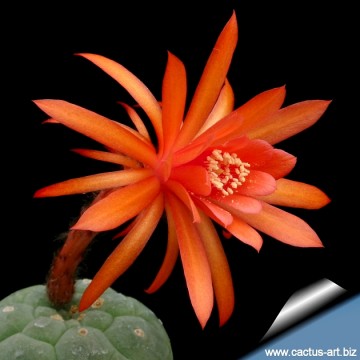 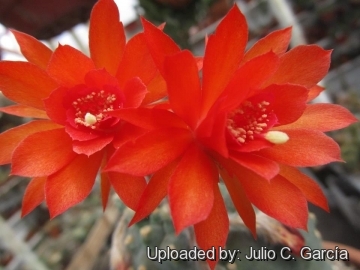 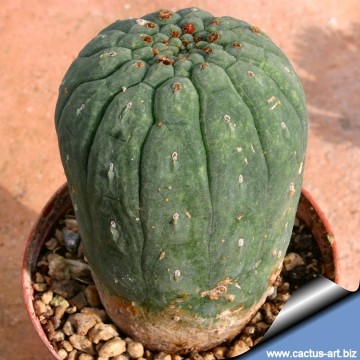 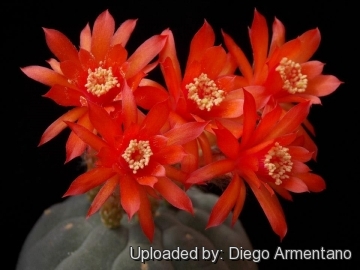 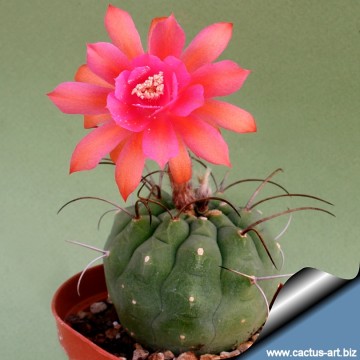 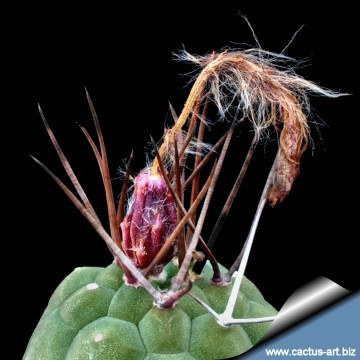 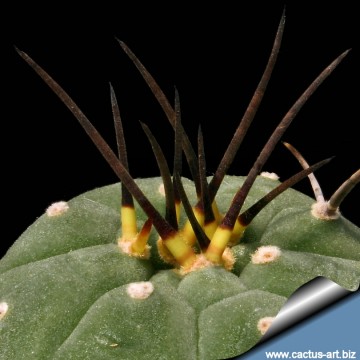 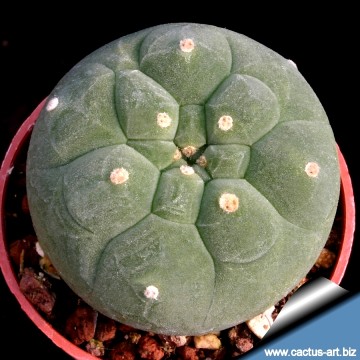