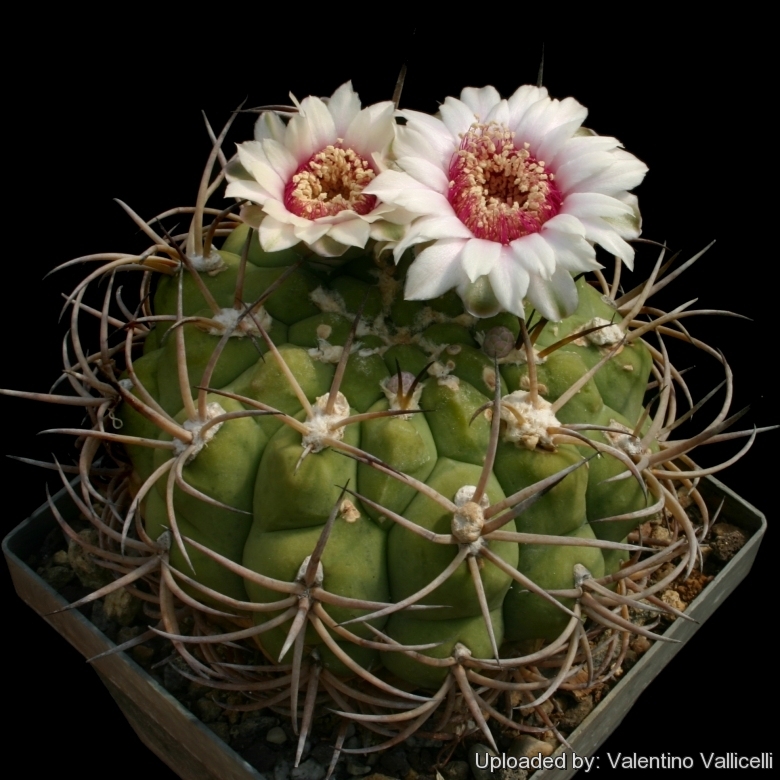 Origin and Habitat: South-east of Bolivia(Cochabamba, Chuquisaca, Potosí, Santa Cruz and Tarija), North-West of Paraguay (Alto Paraguay and Boquerón) and North of Argentina (Provinces of Salta, Jujuy and Tucumán)
Altitude: It can be found at elevations of 500 to 2,500 metres above sea level.
Habitat: Grows often semi-buried in in deep rich sandy soil, rather in sunny rocky areas, on slopes or under spiny shrubs in the sotobosque, at the border and clearings of the dry Chaco forest. Gymnocalycium pflanzii has a wide range, is abundant and the threats that affect part of its range are minor. Subsistence farming, agriculture and goat grazing are minor threats to the species in parts of its wide range. 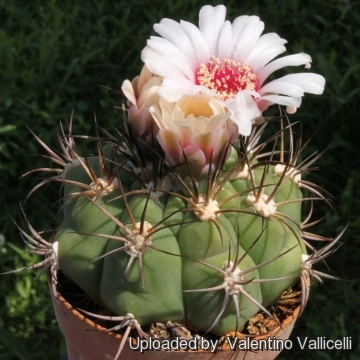 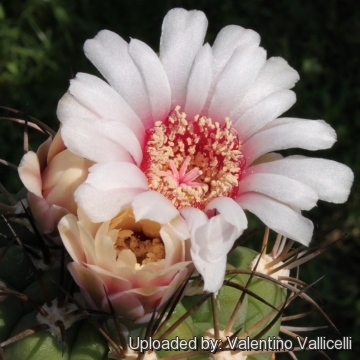 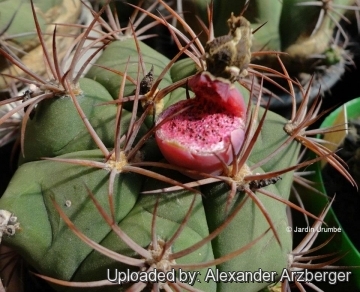 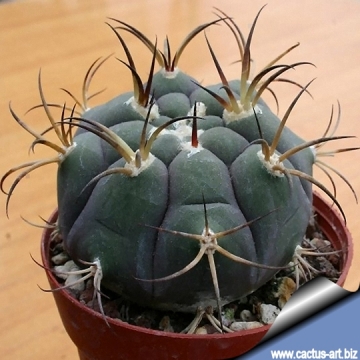 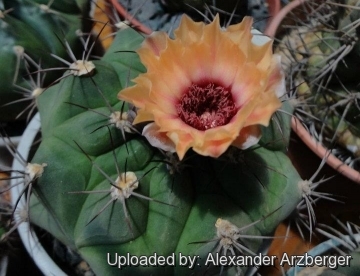 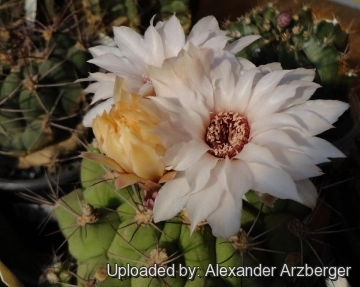 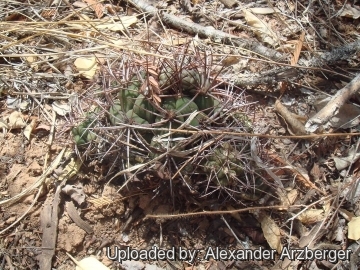 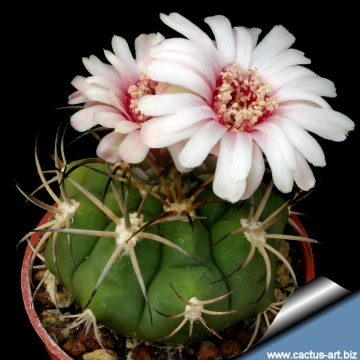