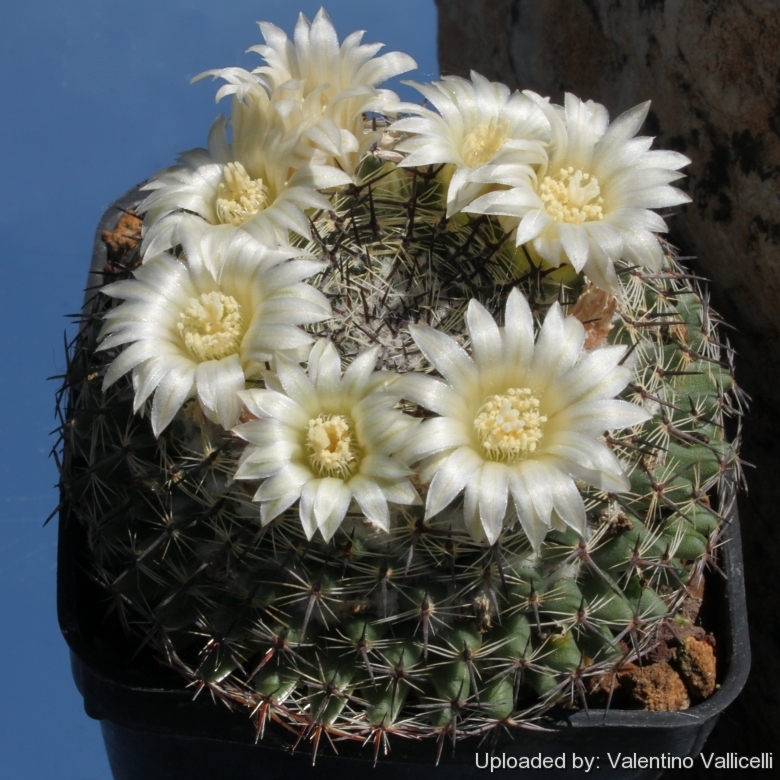 Cactus formosus (Mammillaria formosa) Photo by: Valentino Vallicelli
This Mammillaria gets only better looking with age. It will continue to put on more and more heads, as well as more white cotton topping. 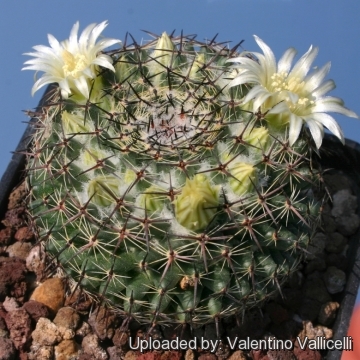 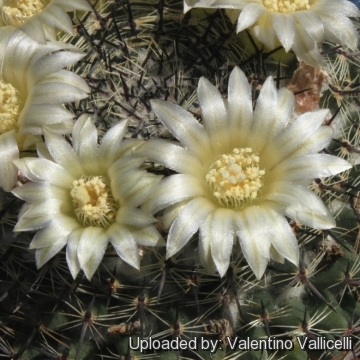 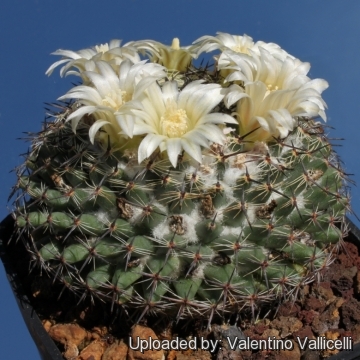 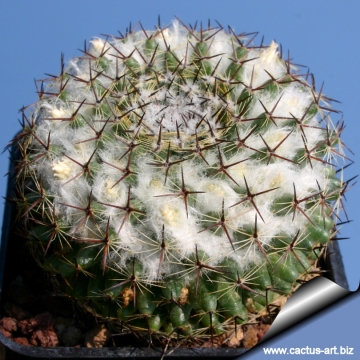 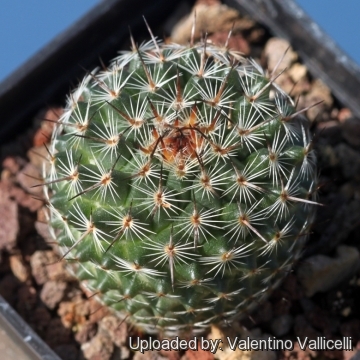 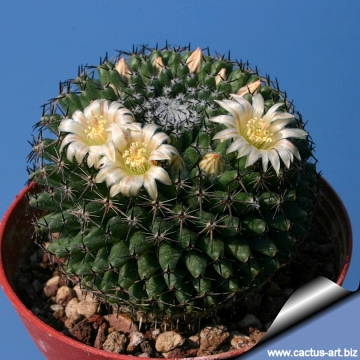 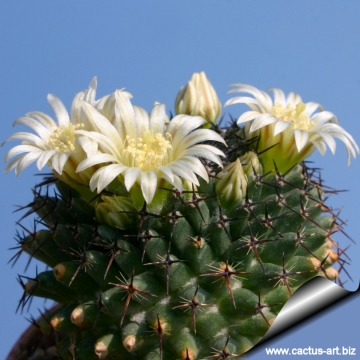 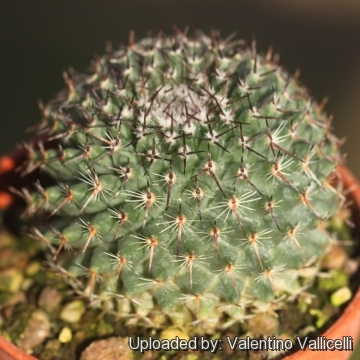