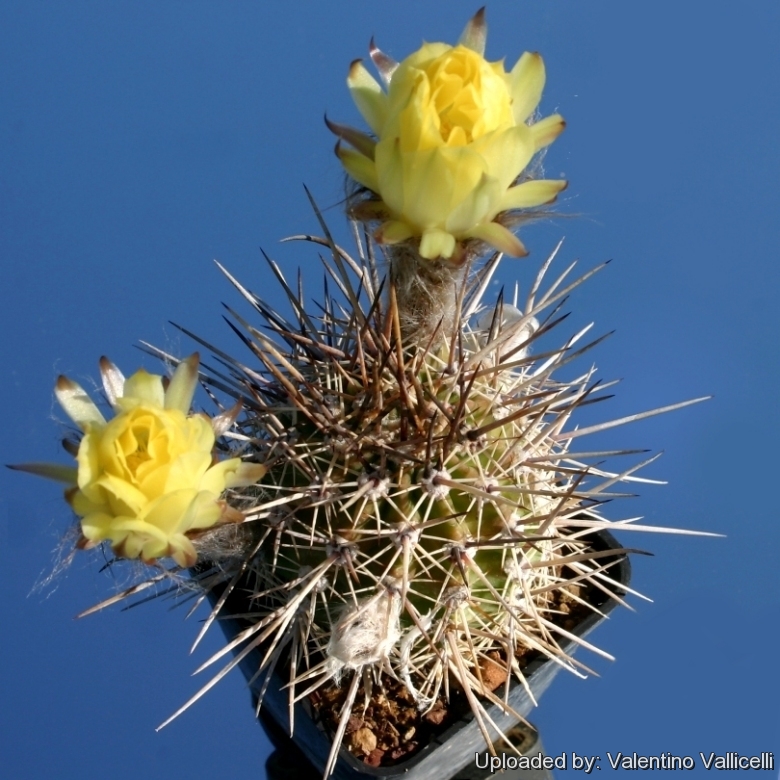 Echinopsis aurea var. fallax (Echinopsis aurea subs. fallax) Photo by: Valentino Vallicelli
P137 La Rioja. Argentina. The spines are impressively strong and very showy. The spines of plants in cultivation are usually weaker, because many growers fail to give them full sun exposure. 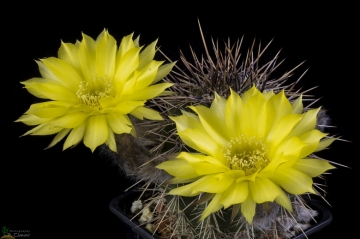 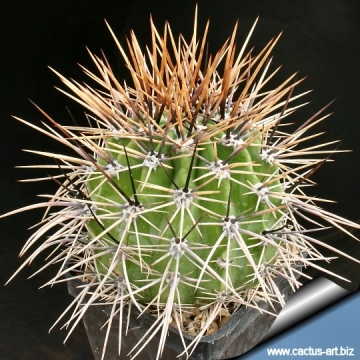 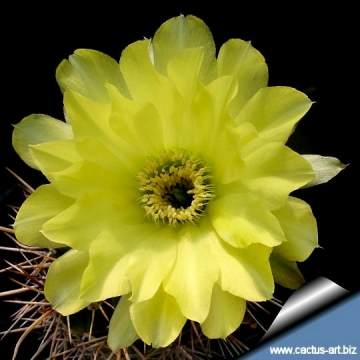 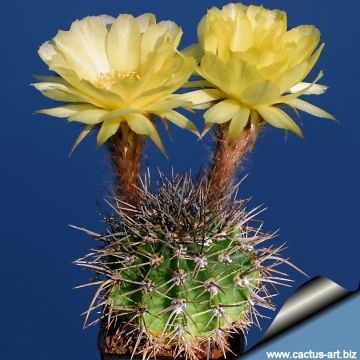 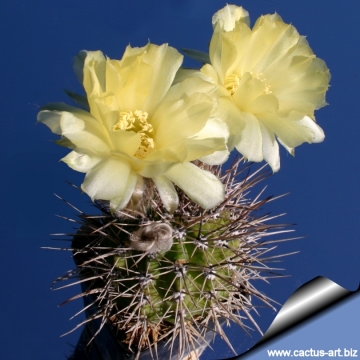 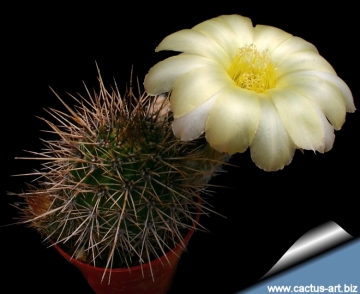 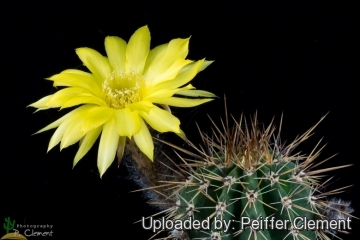 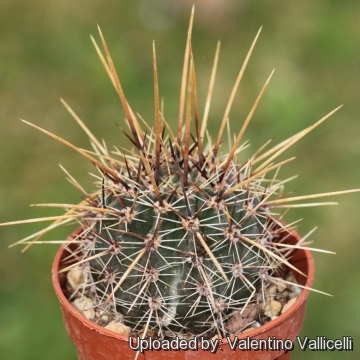