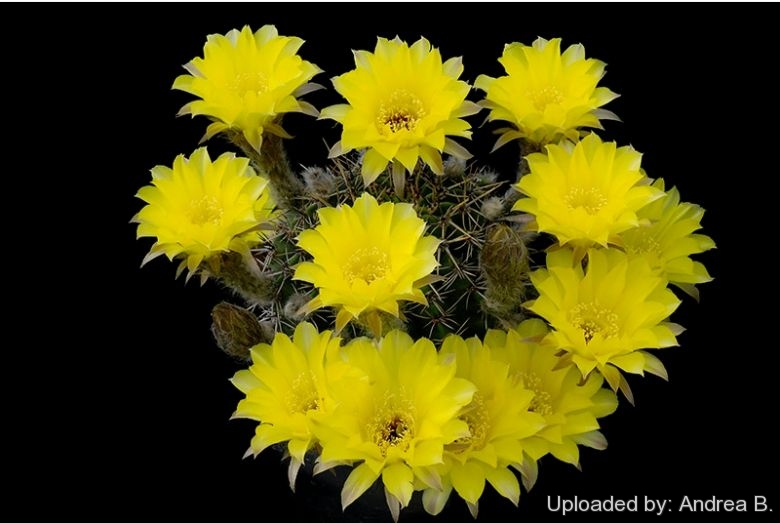 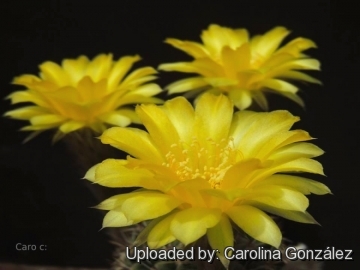 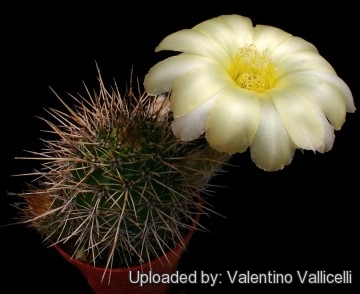 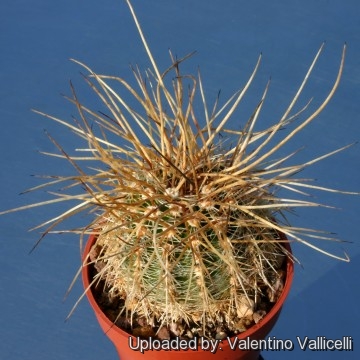 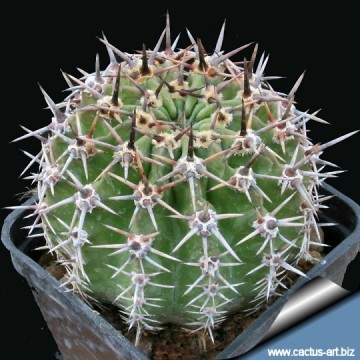 There are several varieties with very different spine shape and length. Photo by: Cactus Art 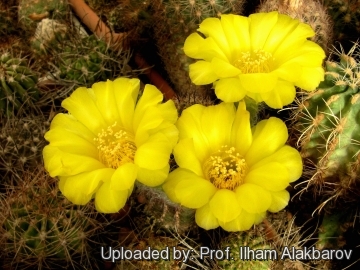 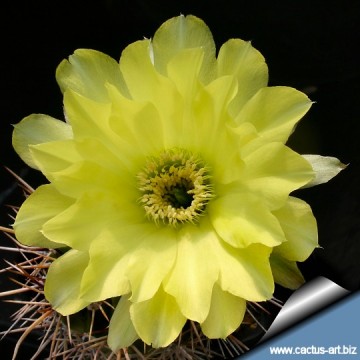 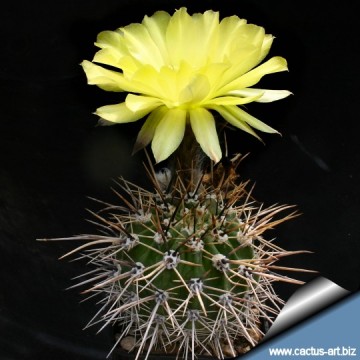 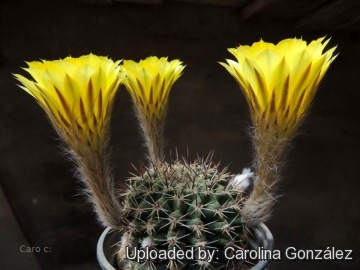