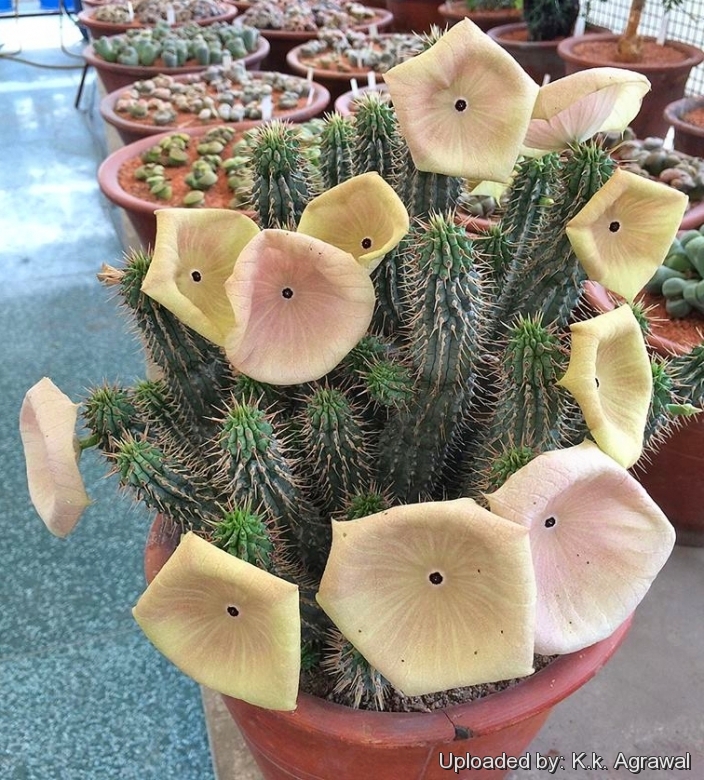 Stapelia gordonii (Hoodia gordonii) Photo by: K.k. Agrawal
It has been called one of the ''wonder plants'' of the twenty first century, widely used as an appetite suppressant in slimming pill. It produces large disk shaped flowers, with a very unpleasant smell. 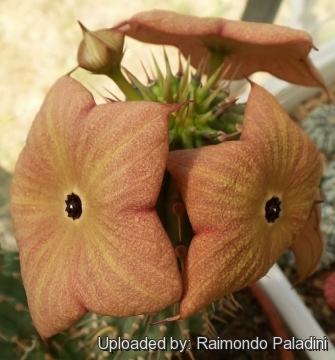 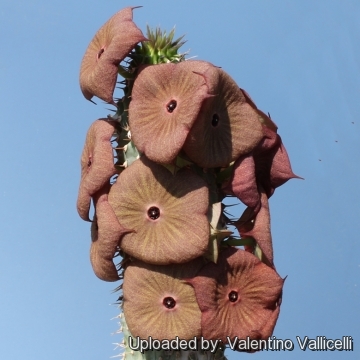 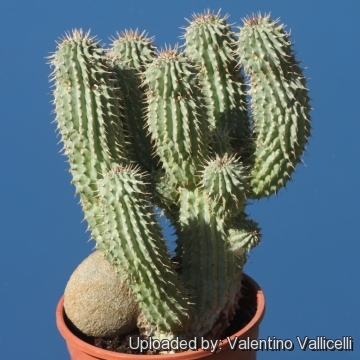 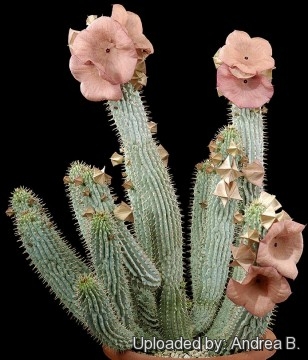 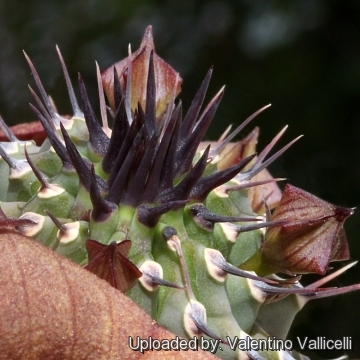 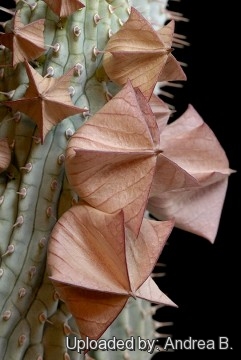 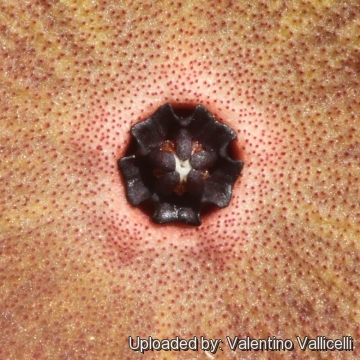 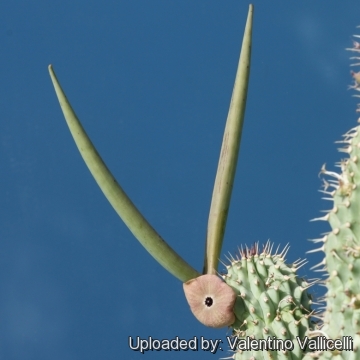 by K.k. Agrawal
There are a total of 23 Photos.
Click here to view them all!
Cite this page: "Stapelia gordonii" Text available under a CC-BY-SA Creative Commons Attribution License. www.llifle.com 14 Nov. 2005. 27 Jan 2023. </Encyclopedia/SUCCULENTS/Family/Asclepiadaceae/10583/Stapelia_gordonii>