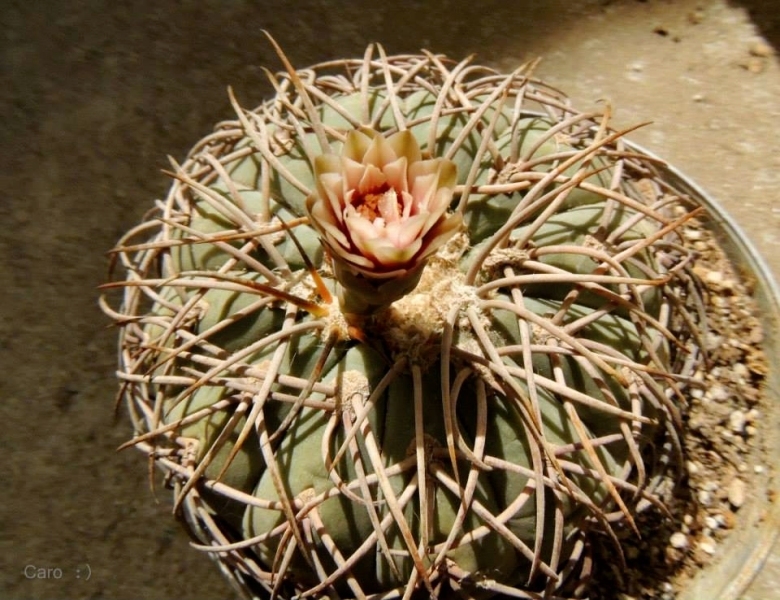 Origin and Habitat: North Argentina on hight altitude (from south-west of Salta to North-east of Catamarca, north-west of Tucuman and Cordoba) and in Bolivia.
Altitude: 1300 to 3600 metres above sea level.
Habitat: This cactus grows on rather rich and water-absorbing sandy, gravelly and rocky terrains among scrubs of Trichocereus terschekii and sometimes of Cleistocactus sp. predominantly on plain ‘meadows’ rather than slopes, though without a trace of grass. In the same area it is possible to find other cactus and succulent species like: Parodia rubellihamata, Acanthocalycium thionanthum, Parodia spanisa, Trichocereus pasacana and bromeliads. This species is scarce in several locations, but in others it is abundant. The major threat is the expansion of agricultural land and cattle ranching, the animals eat and trample on the plants. Illegal collection poses a threat to a lesser extent. 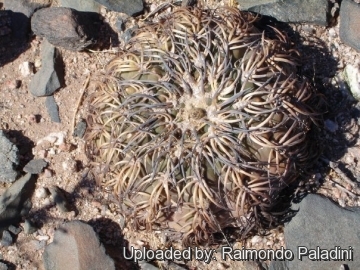 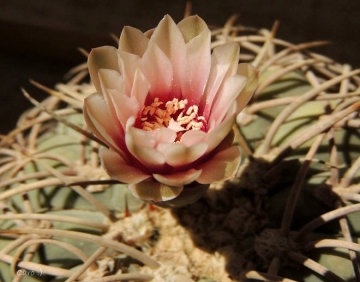 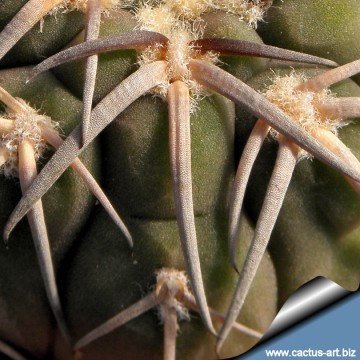 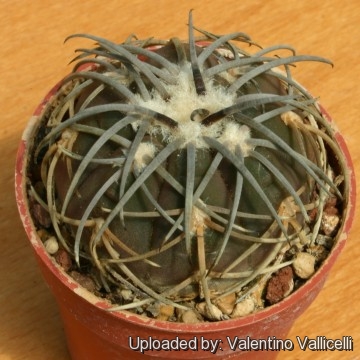 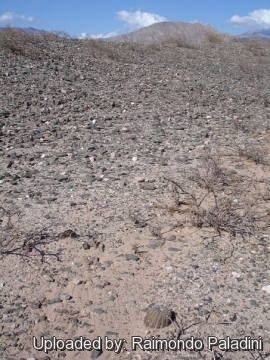 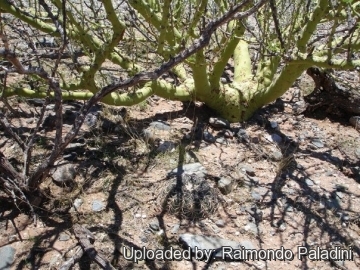 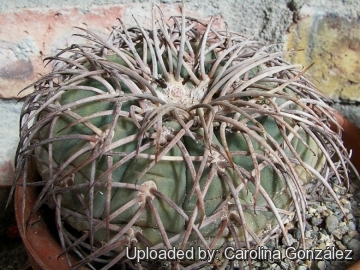 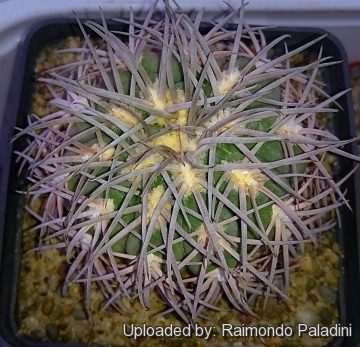