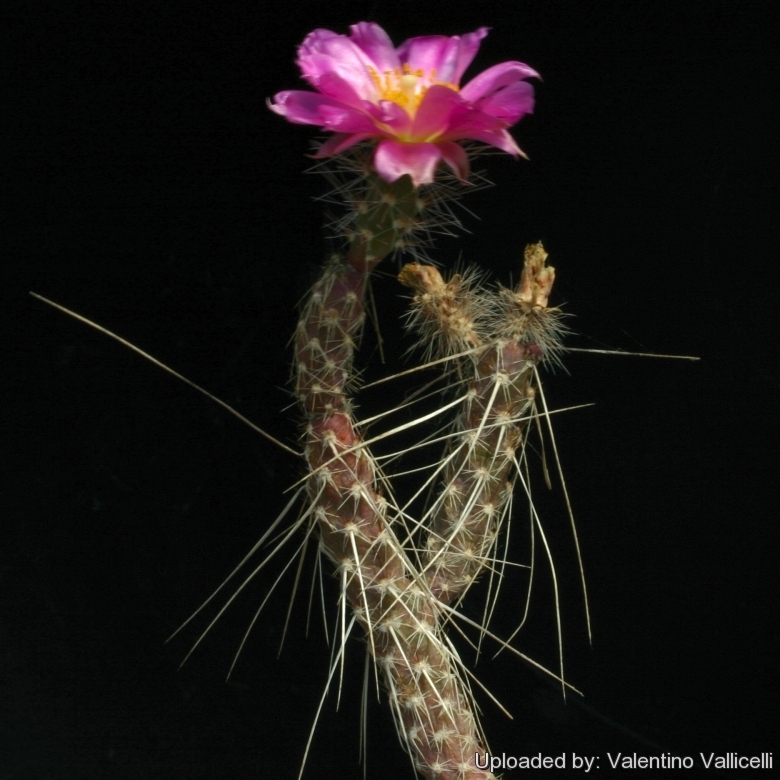 Cultivation and Propagation: his plant is not easy to grow. Good resistance to the cold (-10°C) but it can't stand humidity. Plants are susceptible to overwatering and are extremely rot-prone. They have sensitive roots . Keep the plants away from places with elevated humidity in the air. They need to grow in a very ventilated and dry environment, in full sun. They need to be kept in a cool (and dry) place during winter rest (at -5 / 10°C). This is important for the flowers as well as for their health. Without this cool winter period they normally won't get many buds.
Propagation:* Cutting or (rarely) seeds. Rooting of cuttings is generally difficult.