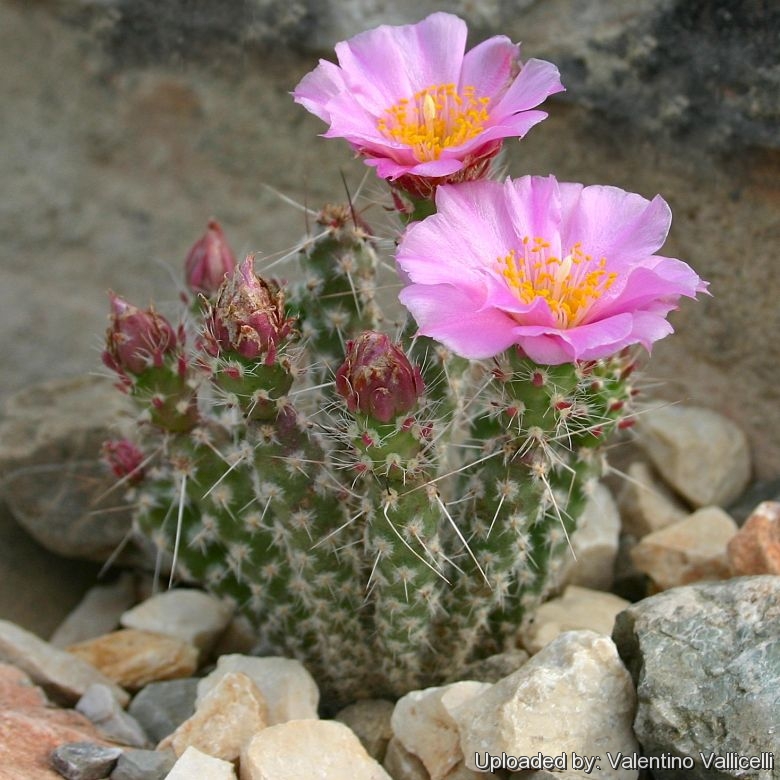 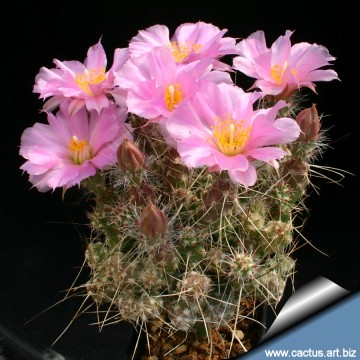 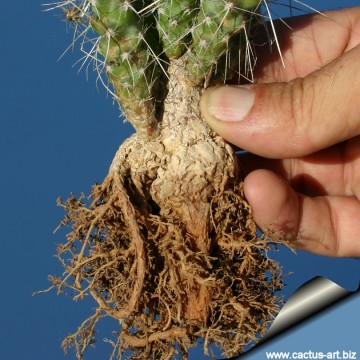 - A 12 years old specimen showing the characteristic corky caudex and the tuberose root. The caudex will take several years to develop. Photo by: Cactus Art 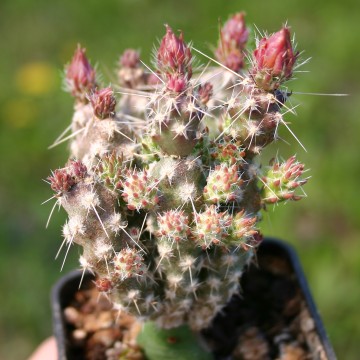 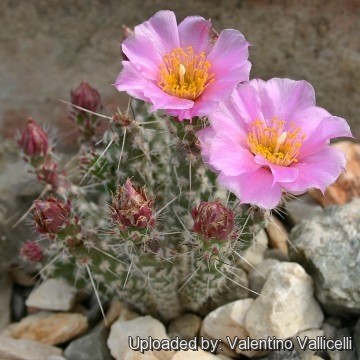 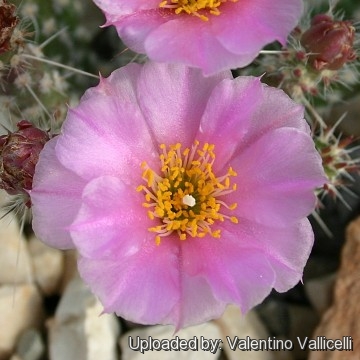 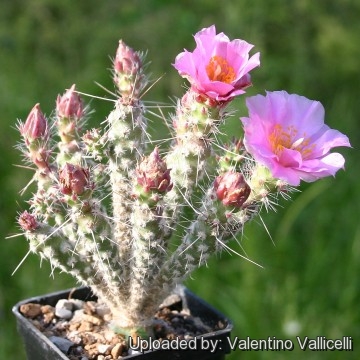