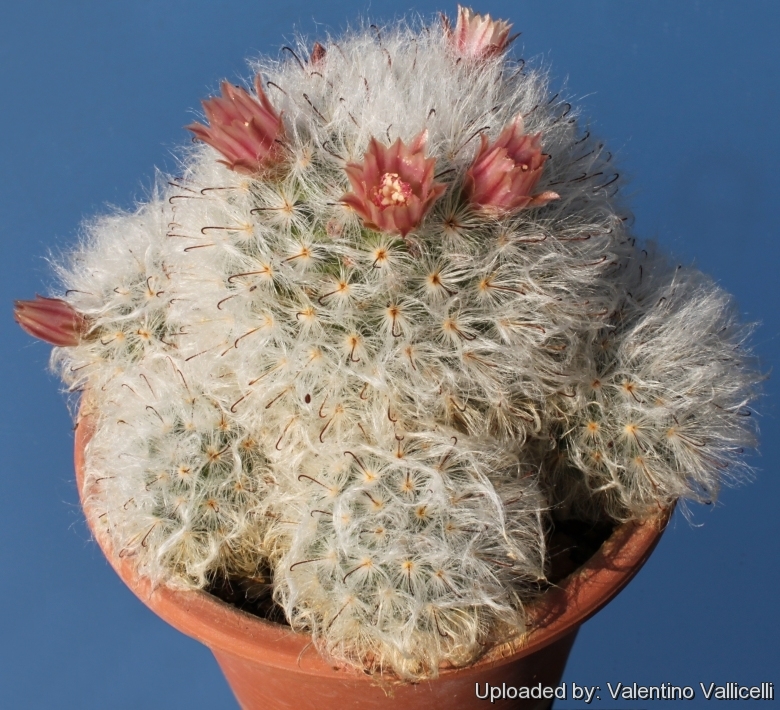 Neomammillaria bocasana (Mammillaria bocasana) Photo by: Valentino Vallicelli
It is a fast-growing cactus covered with clusters of silky white hairs, with each cluster surrounding a yellow-to-red hooked spine. The spines are used to make fishhooks in Mexico. 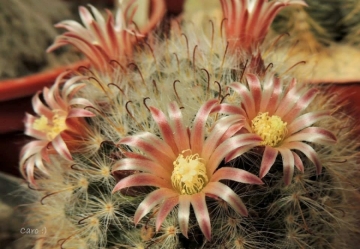 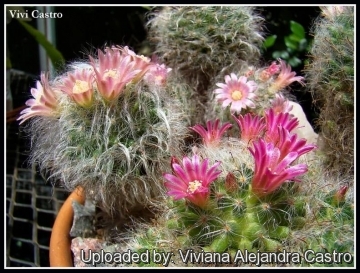 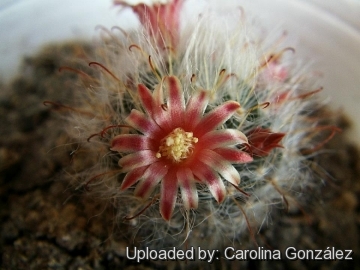 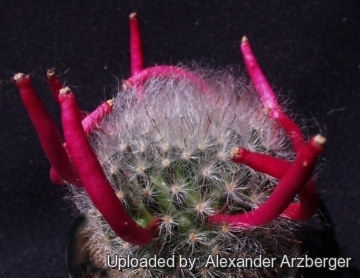 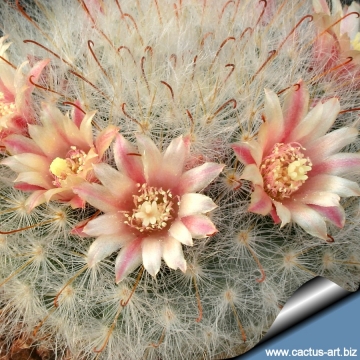 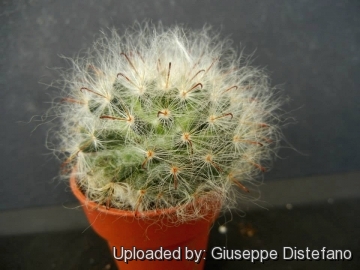 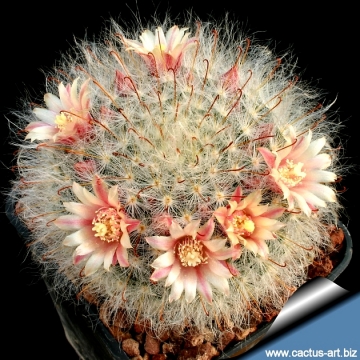 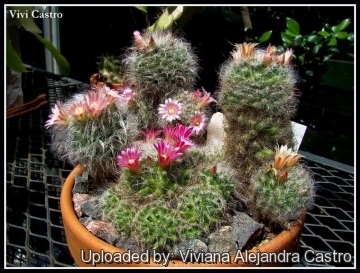