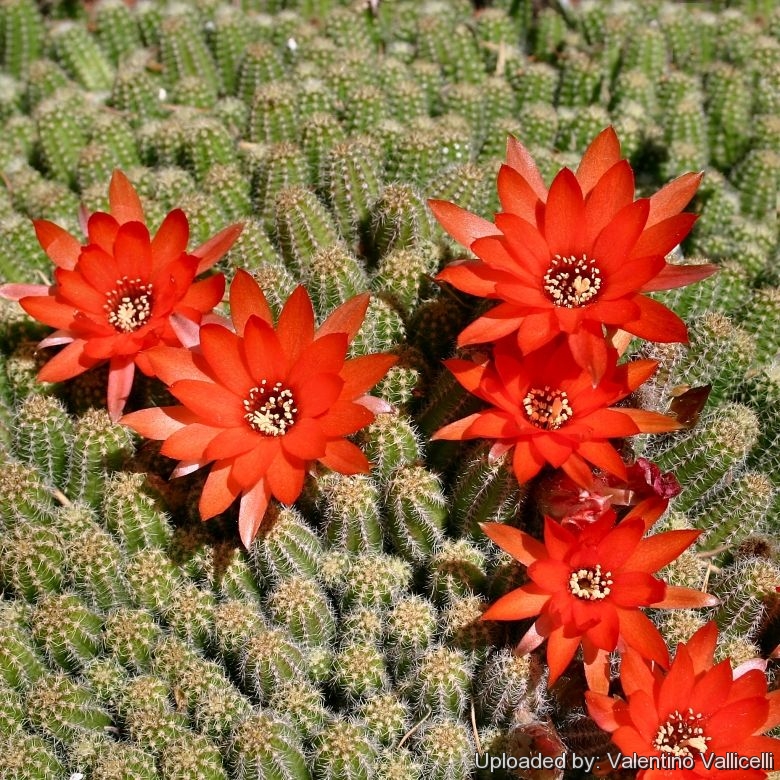 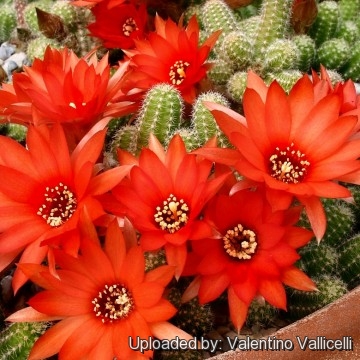 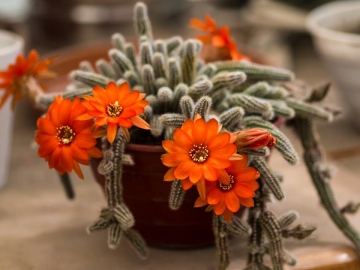 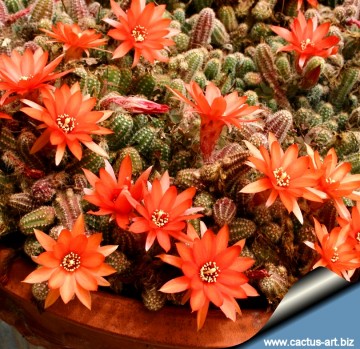 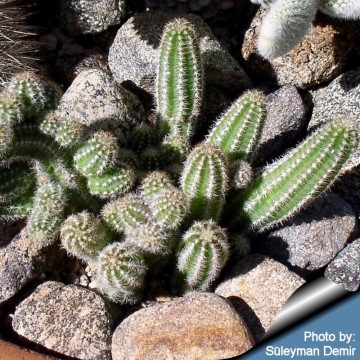 The common name comes from the peanut-like offsets that this cactus provides generously along the stems. Photo by: Cactus Art Echinopsis chamaecereus Photo by: Carolina González
Send a photo of this plant.