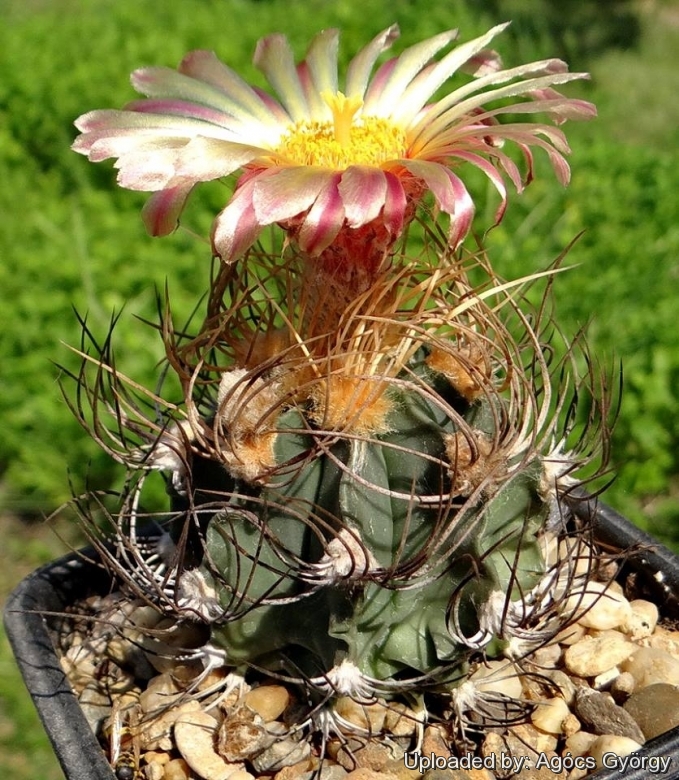 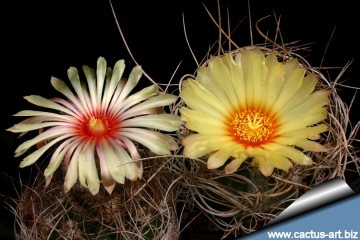 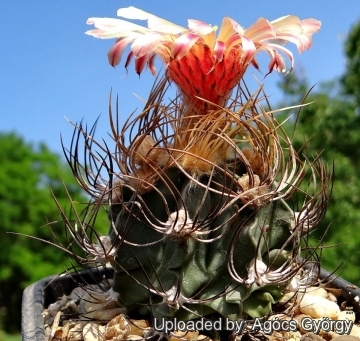 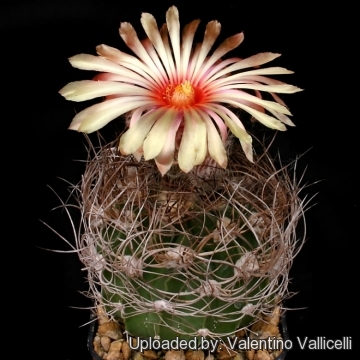 - It is a selected form with lovely pinkish flowers with a red centre (Astrophytum capricorne subs. senile cv. Rosa) Photo by: Valentino Vallicelli 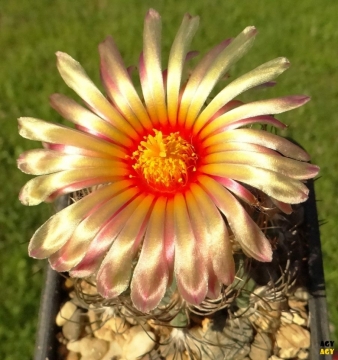 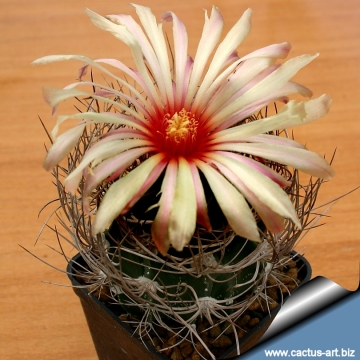