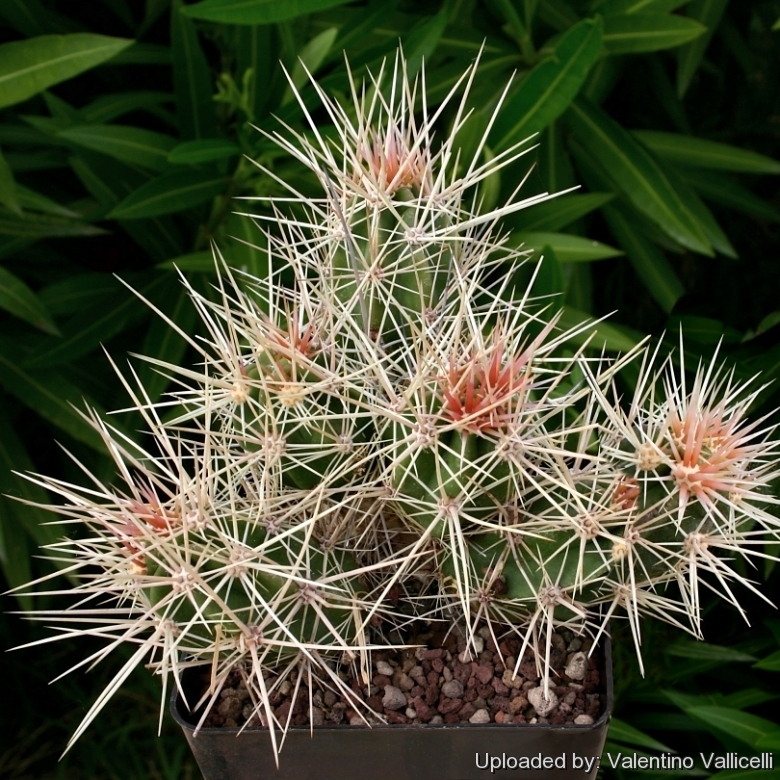 Echinocereus maritimus subs. hancockii Photo by: Valentino Vallicelli
It has compact stems with long spination, which makes it extremely attractive. The color of the spines varies from yellowish-white to black/brown, while young spination in the apex is pink-red in colour. 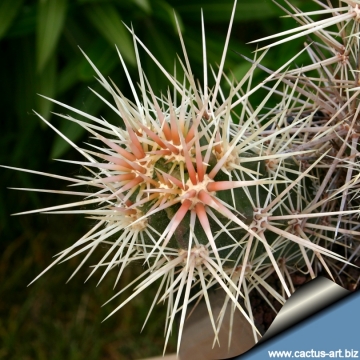 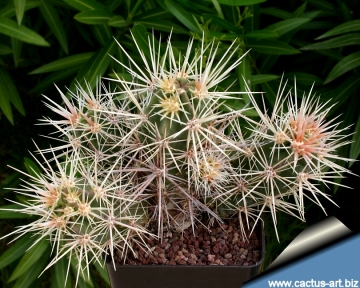