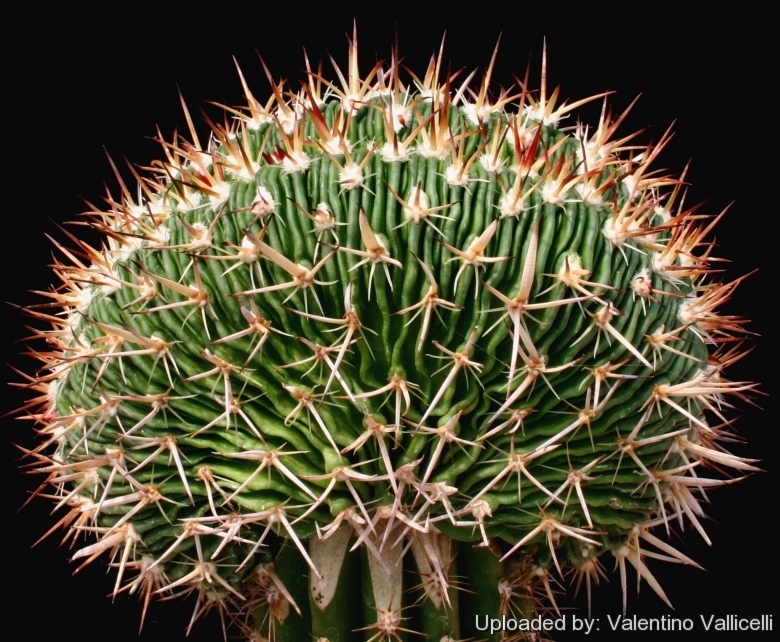 Description: This is one of the species with the prettiest spination.
Ribs: Thin with very undulated or curled ridges.
Spines: Flattened, ferocious-looking with one very long (3 -10 cm ) central spine directed upwards.
Remarks: The crested form is particularly beautiful. 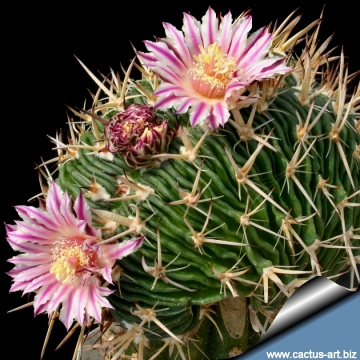 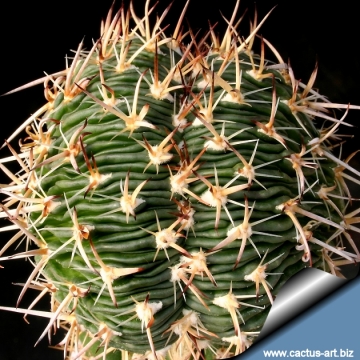 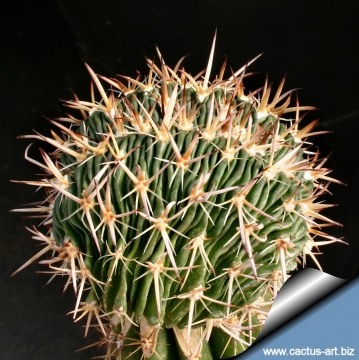 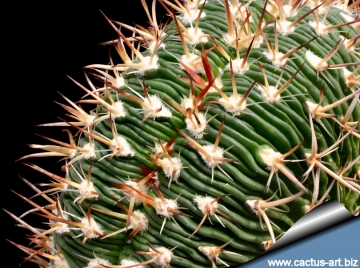