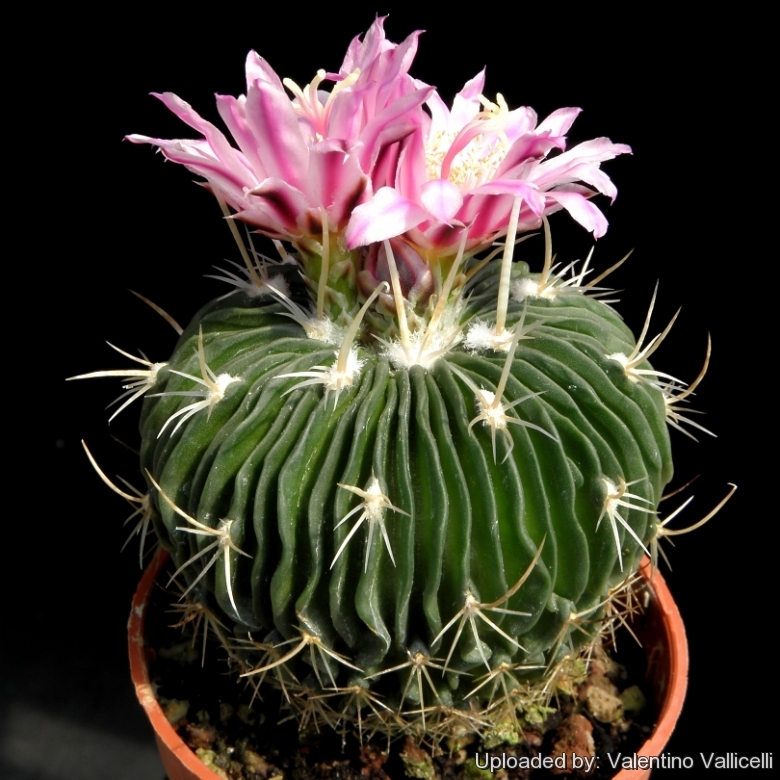 Stenocactus multicostatus Photo by: Valentino Vallicelli
SB1147 Los Imagines, Coahuila, Mexico. It is very characteristic with multiple, very tight, thin and wavy ribs. Typically it has about 50 to 100 ribs, but plant whit up to 150 (or more) ribs has been reported. 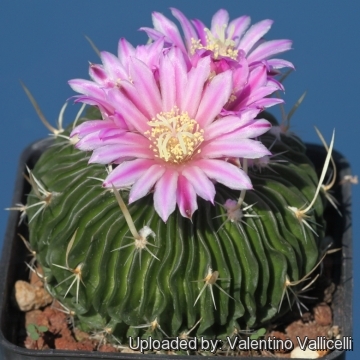 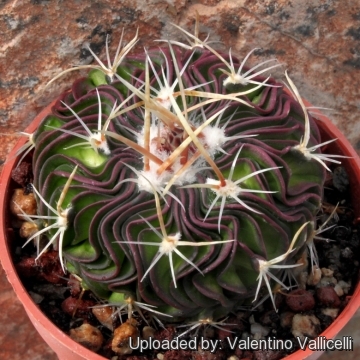 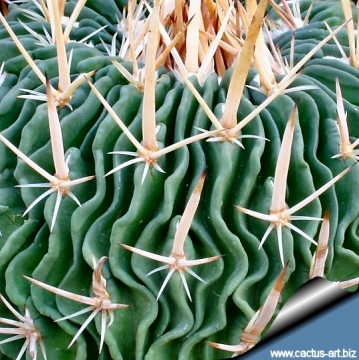 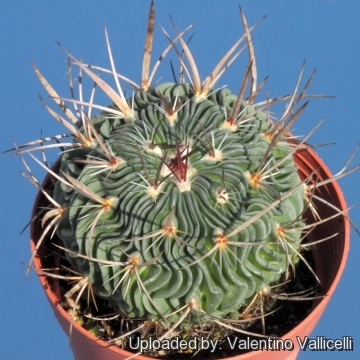 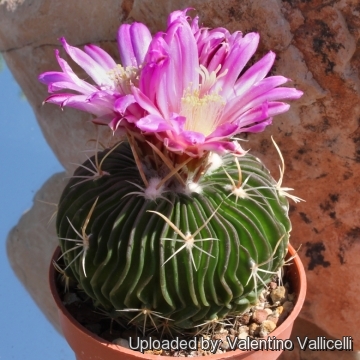 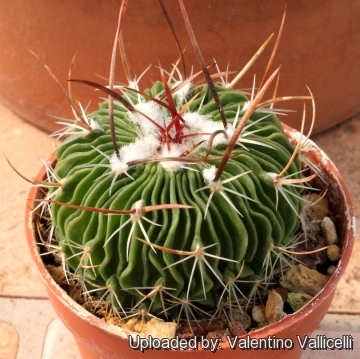 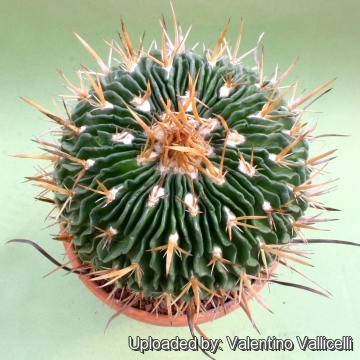 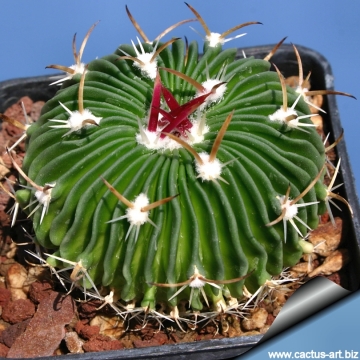