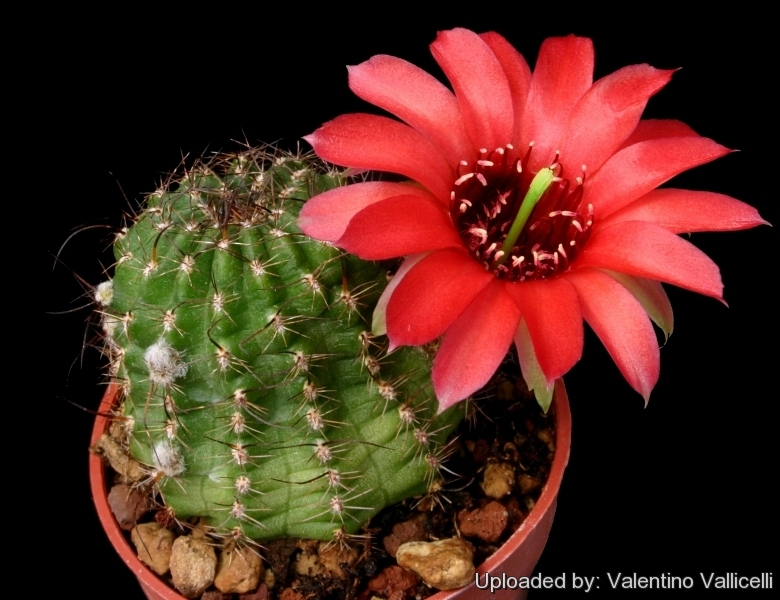 Origin and Habitat: Echinopsis saltensis has wide range and is locally common in Argentina (Salta and Tucumán provinces).
Altitude: 1200 and 2400 metres above sea level.
Habitat and Ecology: This cactus grows in shrublands on clayey soils. 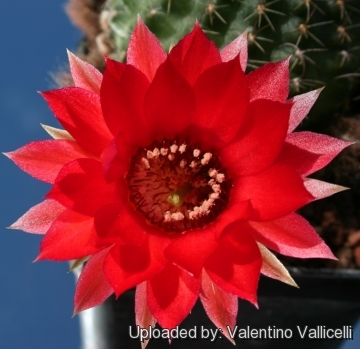 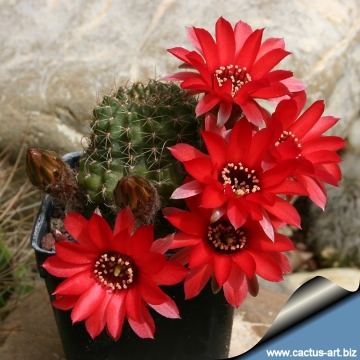 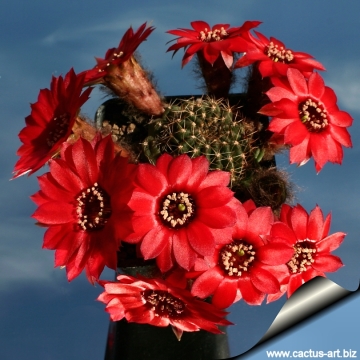 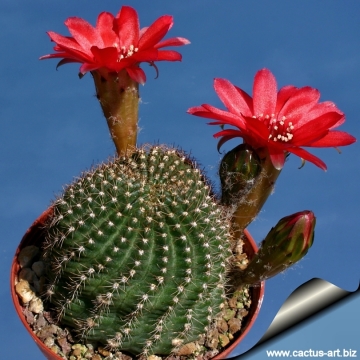 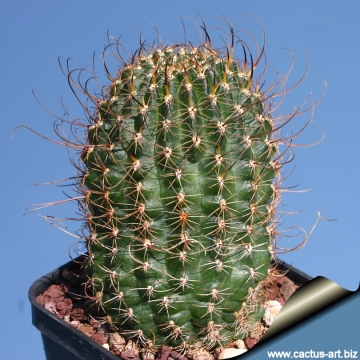 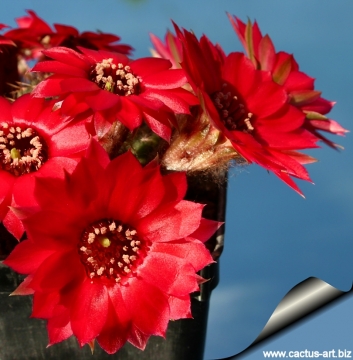 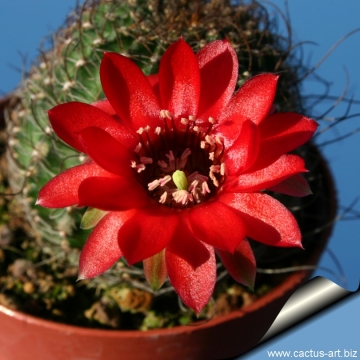 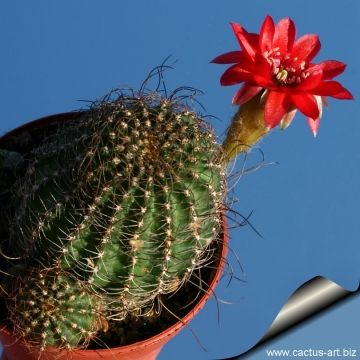