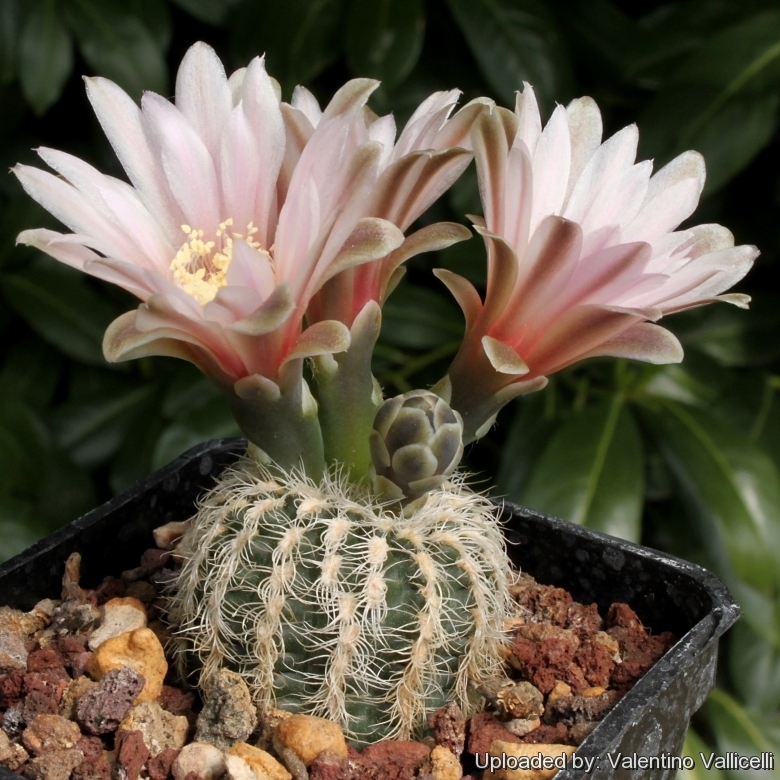 Gymnocalycium bruchii var. niveum Photo by: Valentino Vallicelli
R727 Cordoba, Argentina This is a miniature cactus that bears showy pale pink flowers that are the same size (or greater) as the plant bodies – it can flower when the size of 1,5 cm only!

Origin and Habitat: Argentina. Endemic to the Córdoba and San Luis provinces.

Habitat: Inhabits a wide range of environments and altitudes. 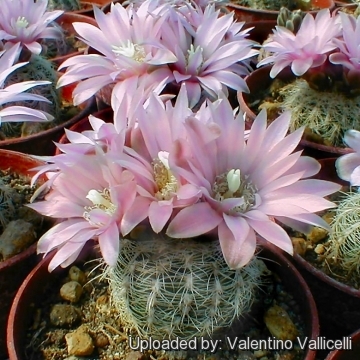 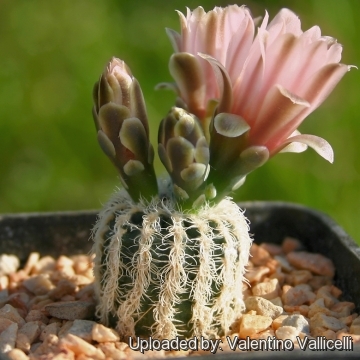 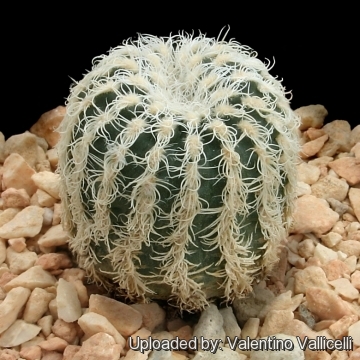 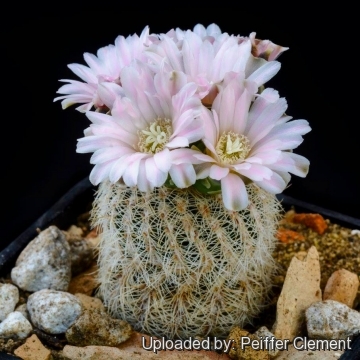 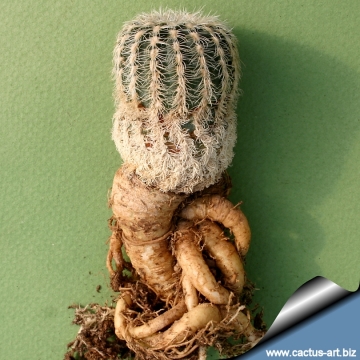 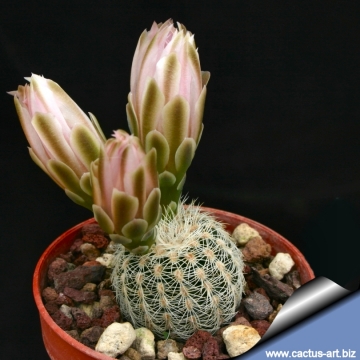 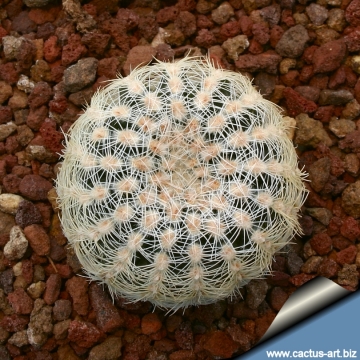 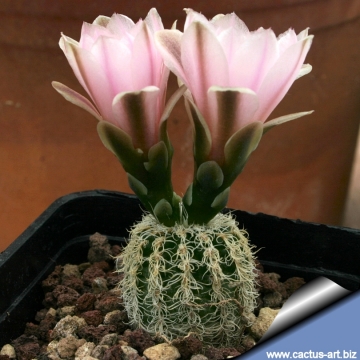