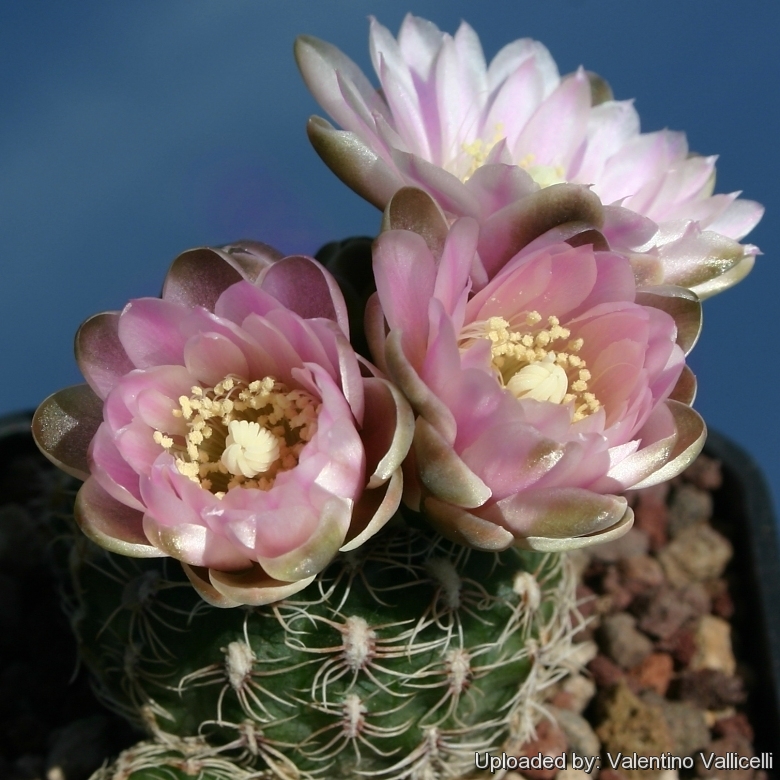 Gymnocalycium bruchii Photo by: Valentino Vallicelli
This is one of the most cold-tolerant South American species. It can grow outdoors, and is hardy to -15° C or less. 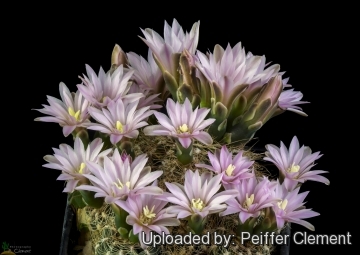 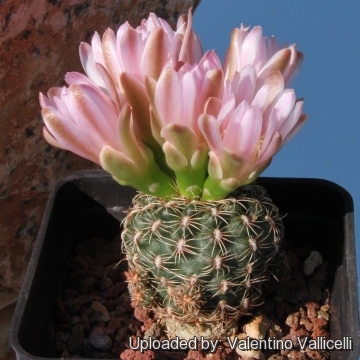 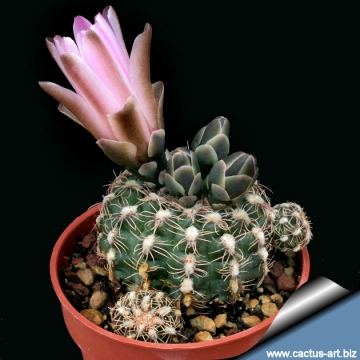 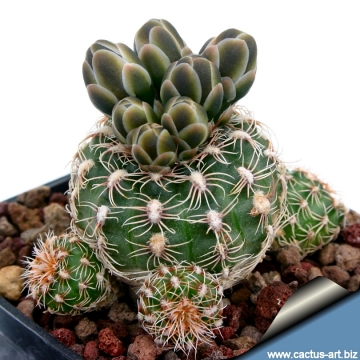