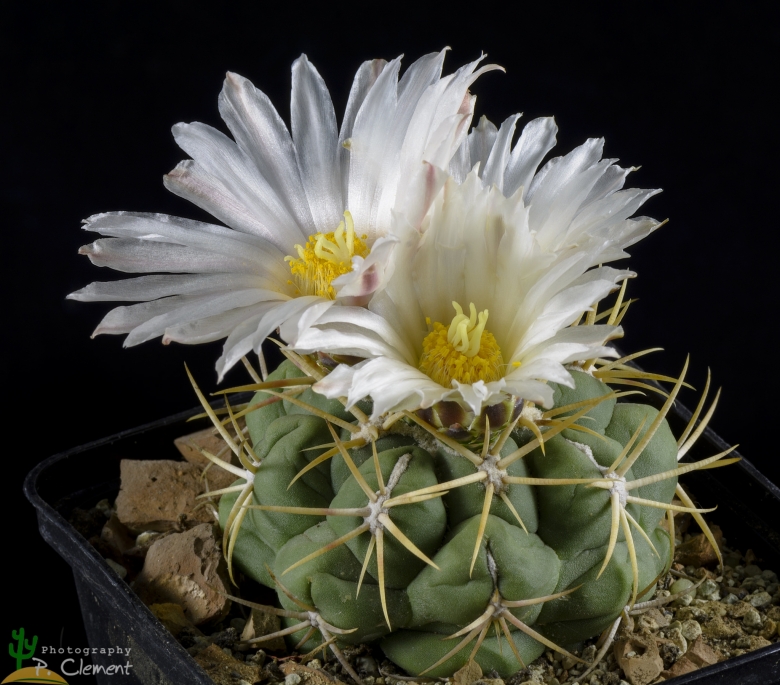 Origin and Habitat: This is a cultivated form derived from plants originally found from the vicinity of Fresnillo, Zacatecas, Mexico. 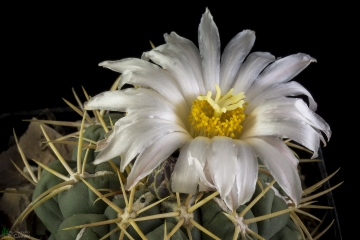