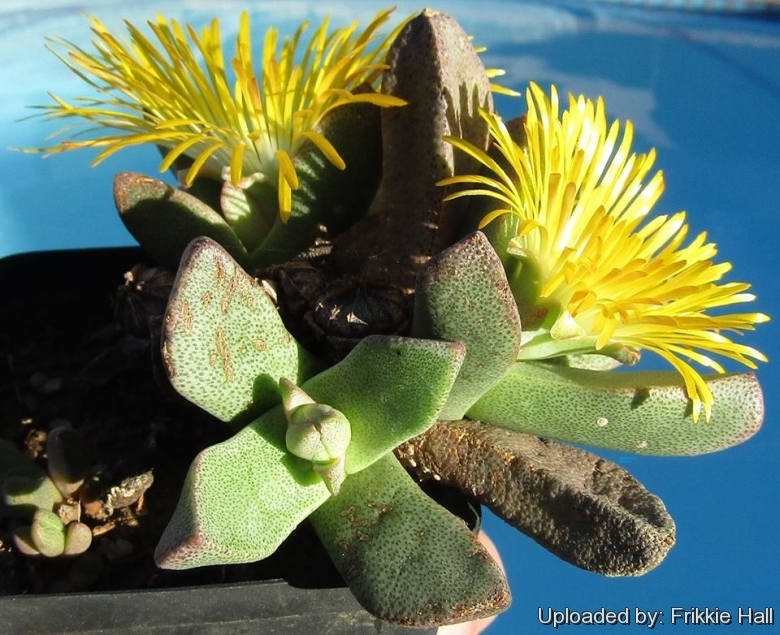 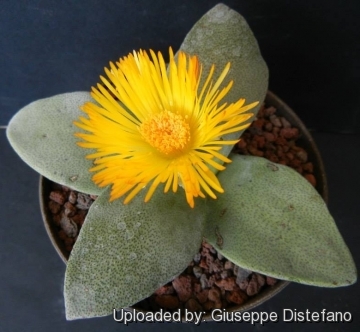 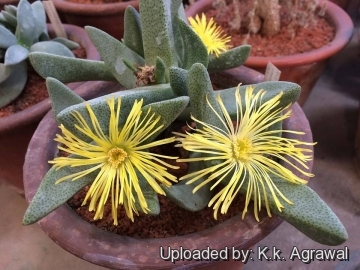 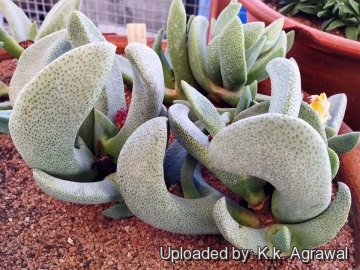 What great curves in the new leaves. (Pleiospilos compactus) Photo by: K.k. Agrawal 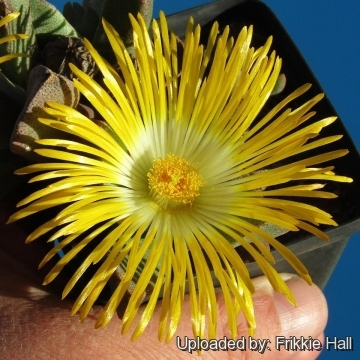 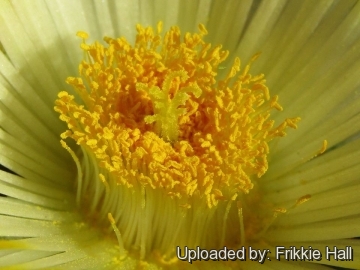 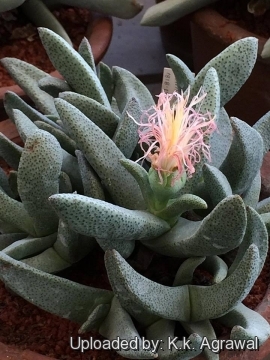 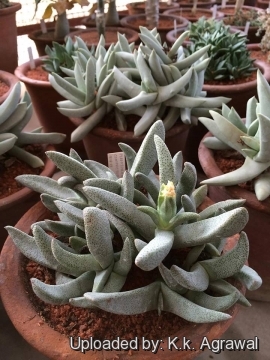