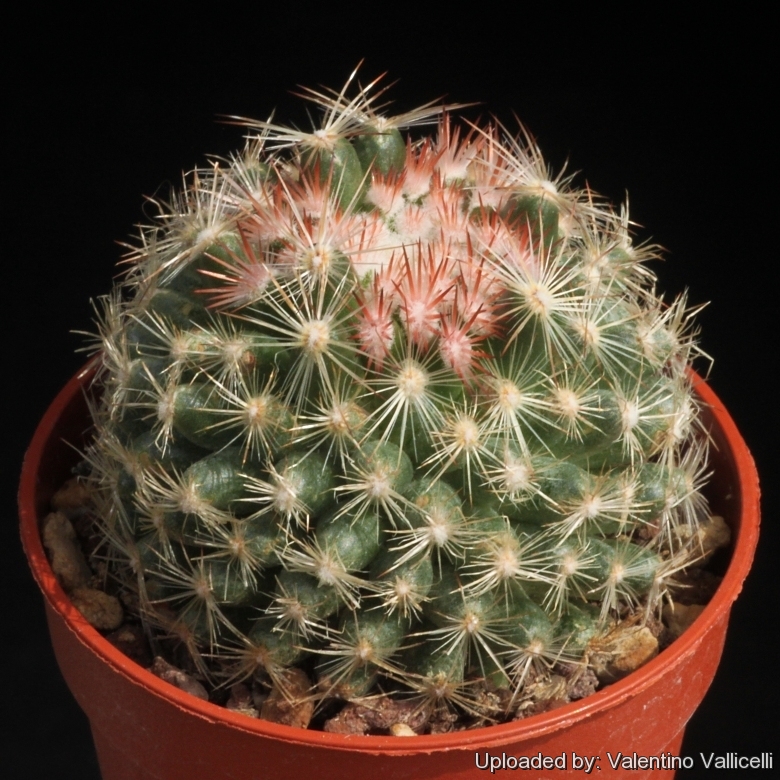 Origin and Habitat: Native to New Mexico and Texas (perhaps a bit into North Chihuahua, Arizona and South Colorado)
Habitat: It is often found in pure populations on limestone. 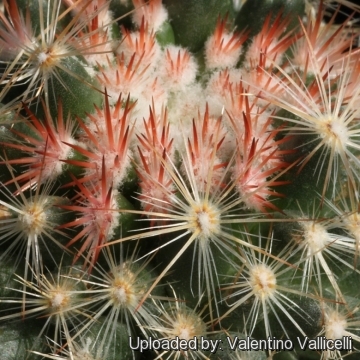 Cultivation and Propagation: It comes from an area of summer rainfall. Keep drier in winter (but for outdoor cultivation it is very resistant to wet conditions, too). It needs good drainage. Very cold resistant, but the frost resistance varies a lot from clone to clone. It can easily be grown outdoors in areas with minimum winter temperatures of -15 -25°. It needs full sun to light shade.
Propagation: Seeds (no dormancy requirement, they germinate best at 25°C) or by offsets (if available), or occasionally grafted.