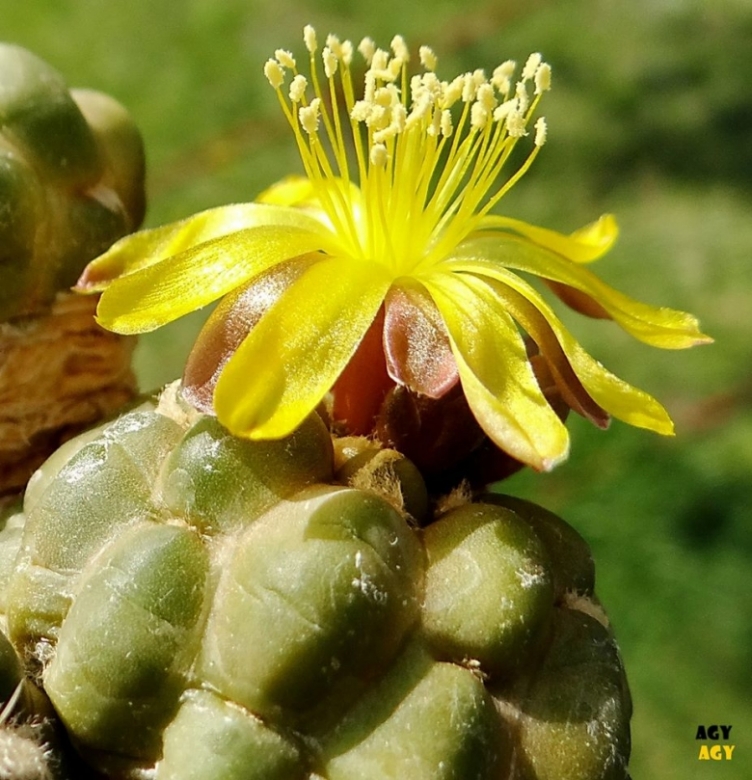 Origin and Habitat: Chuquisaca, Bolivia (Extent of occourence 5,000 km2).
Altitude: 3200-4000 metres above sea level.
Habitat and Ecology: Cintia knizei grows in puna vegetation. This species has a relatively restricted extent of occurrence, however, there are no major threats affecting it is cryptic and abundant.

Description: It is a solitary dwarf, flat to globose cactus (in the wild), that become cylindrical when it is grafted.
Stem: Globose up to 5 cm in diameter; covered with large rounded podaria. The colour can vary from olive-green to purple to brown, depending on the time in the growing season and the amount of sun and water, woolly apex. The base becomes corky with age.
Areoles: The areoles are sunken between the podaria, and are woolly.
Spines: 5-6 short spines only occur on juvenile areoles; adult plants and pericarpel are spineless.
Roots: Deep, tuberous, carrot-like, up to 10 cm long.
Flower: Diurnal, yellow 3-4 cm in diameter on the stem tip, they resemble those of a Copiapoa.
Fruits: Elonged, dry with a thin pericarp, that remain for a long time incorporated within the stem.
Seeds: Black 1,2 mm long 0,7 mm large, the surface is convex and smooth.
Blooming season: Spring.

Notes: This plant was discovered by the well known Czech collector of cacti Karel Kniže in 1969, but not formally described until 1996, by Jan Řiha.
Since the plant was different to all the known species, Dr. Jan Řiha and Karel Kniže established a new genus and named it Cintia, after the province where the plant was discovered.
The genus Cintia comprises only one species validly described (Kniže mentions three, but only one has been described). This species was first distributed by Kniže as Cintia napina n.n., but when it was finally published it was named Cintia knizei.
The other name Knize used was Cintia subterranea while a third was refereed to as Cintia species nova. They all look the same. They also produce the same type of flowers and even flower at the same time.
The small yellow flowers develop extremely fast. It is close related with Neowerdermannia. 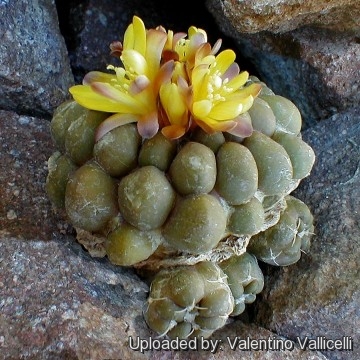 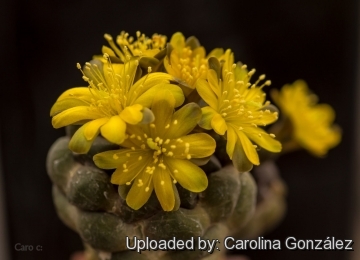 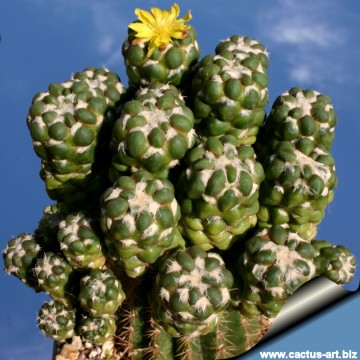 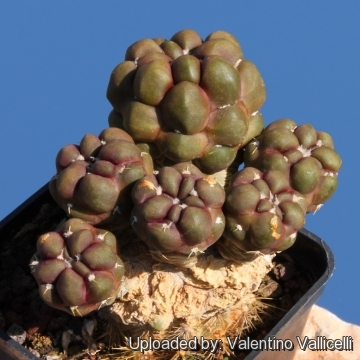 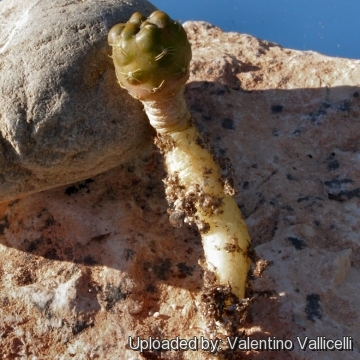 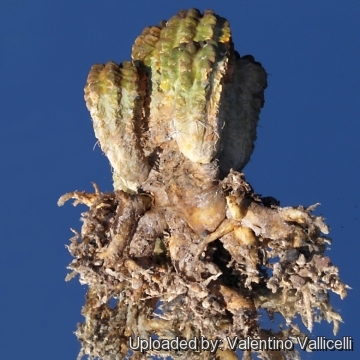 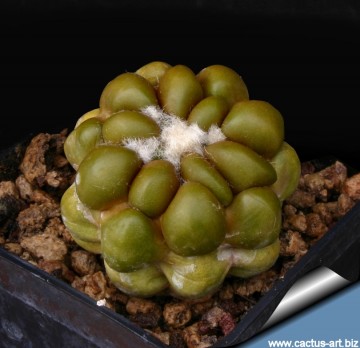 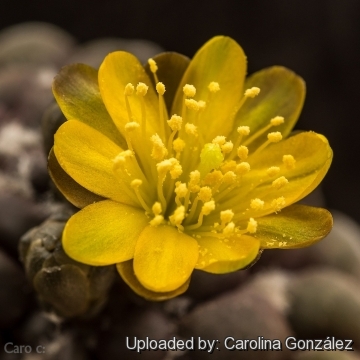 Cultivation and Propagation: These plants come from mountainous areas, so like bright light, cool and dry conditions in the winter; this is important for the flowers as well as for their health. Without this cool winter period (0-10° C) they normally won't get many buds. They have a thick taproot and are of difficult cultivation and rot prone because of a great sensitivity to the excess of watering, not easy to get to any large size on their own roots really a challenge to grow into a large clump. They are commonly grafted to avoid root problems and to make easier to grow.
Sun Exposure: Suited for sunny-brightly exposure; can tolerate light shade.
Cultural Practices: Suited for airy exposures. Needs deep pot and good drainage to accommodate its tap root.
It is very cold resistant as low as to -10° C or less for short periods of time.
Pests & diseases: Cintia is especially prone to root rot, therefore, underpot in a smaller container filled with very porous compost.
On a graft the plants are easier to grow, but the body splits if over-watered (especially in spring).
Propagation: Seeds, also can be grown from cutting or graft. Seeds can be sown in the spring or summer. The seedlings should not be disturbed until they are well rooted, after which they can be planted separately in small pots.

by Agócs György
There are a total of 22 Photos.
Click here to view them all!
Cite this page: "Rebutia cintia" Text available under a CC-BY-SA Creative Commons Attribution License. www.llifle.com 14 Nov. 2005. 02 Dec 2022. </Encyclopedia/CACTI/Family/Cactaceae/9807/Rebutia_cintia>