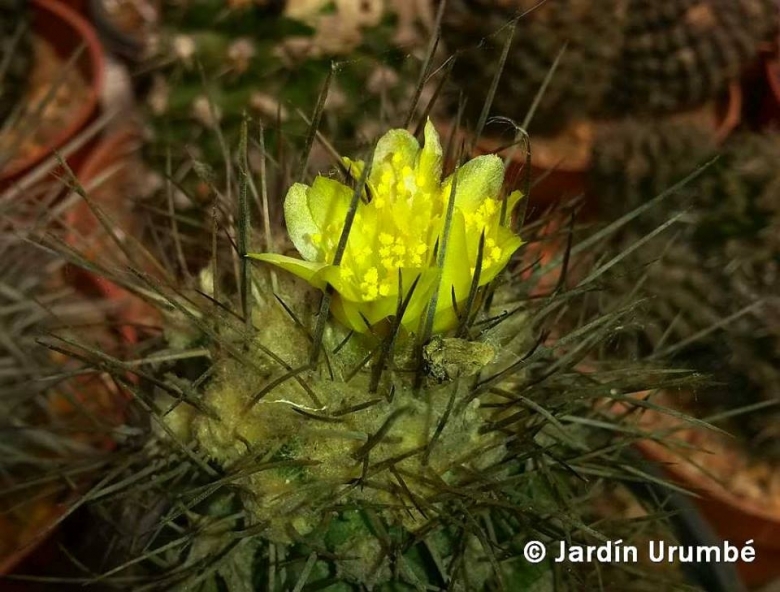 Copiapoa humilis var. esmeraldana (Copiapoa esmeraldana) Photo by: Alexander Arzberger
These superb cacti only grow on the coastal areas of the Atacama desert in Northern Chile. 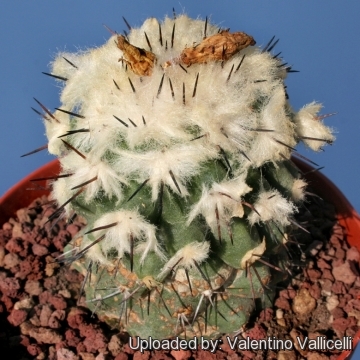 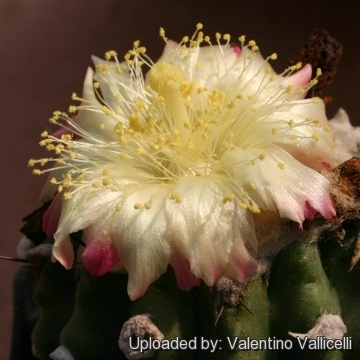 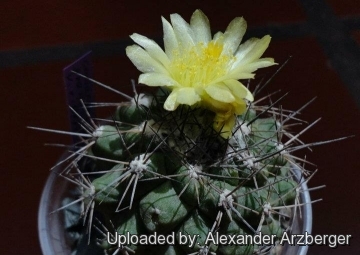 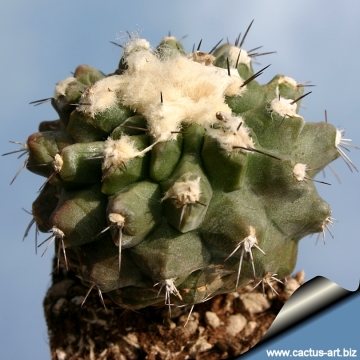 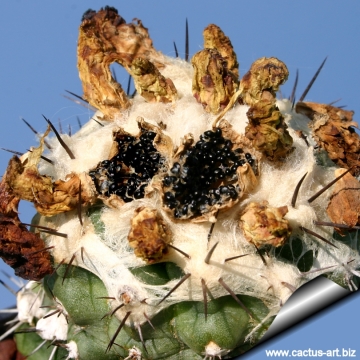 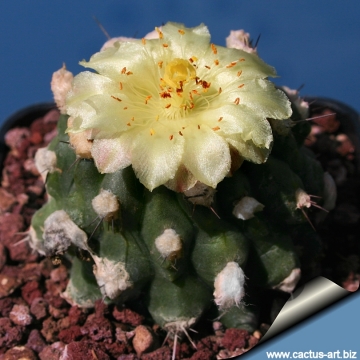 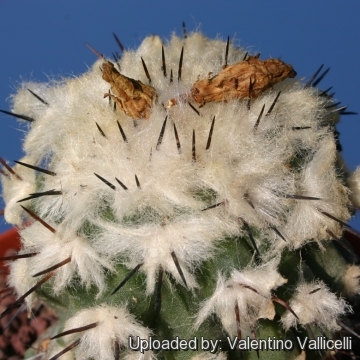