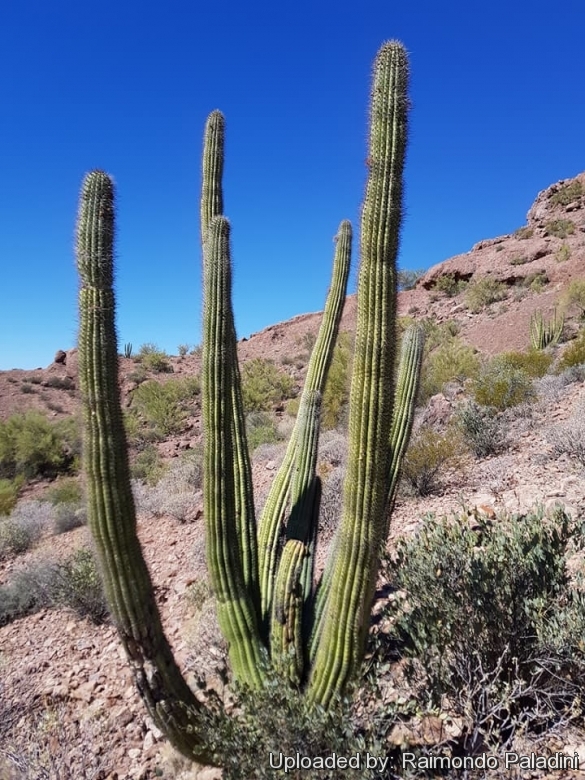 Pilocereus thurberi (Stenocereus thurberi) Photo by: Raimondo Paladini
Growing habit, Arizona, USA. The habit of branching just at the base is unusual in this genus, in which most of the species have definite, though often short, trunks. 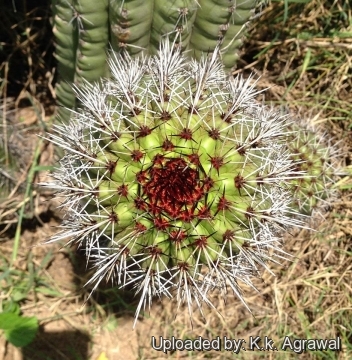 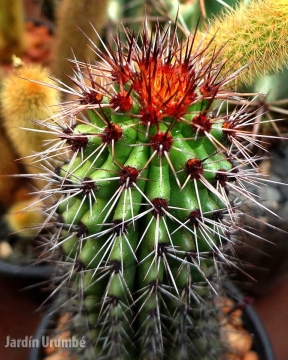 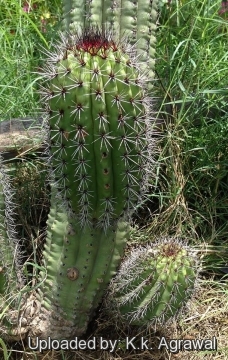