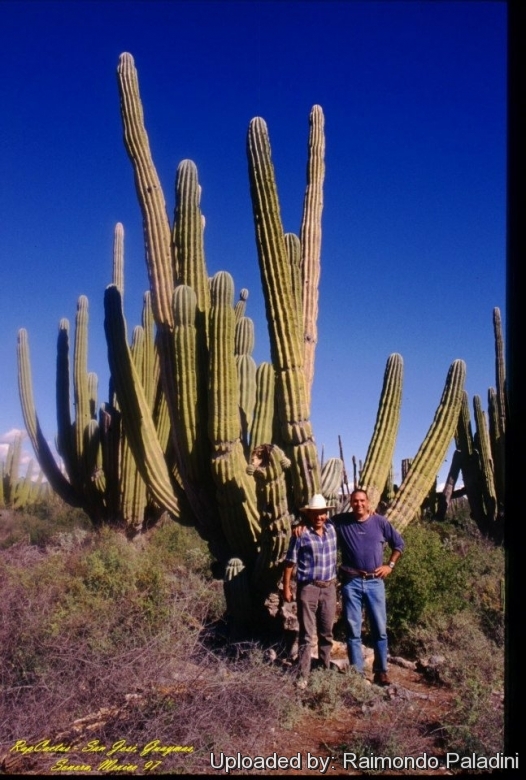 Pachycereus pringlei Photo by: Raimondo Paladini
The Cardón Gigante, Pachyrereus pringlei at San Josè, Guaiamas, Sonora, mexico. It may lives to more than 200 years and may be the largest cactus in the world. 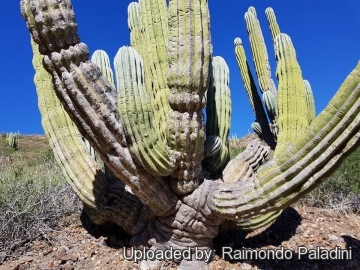 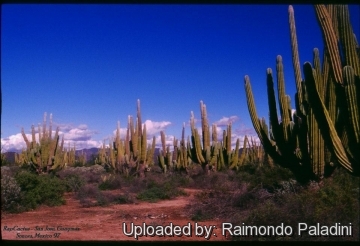 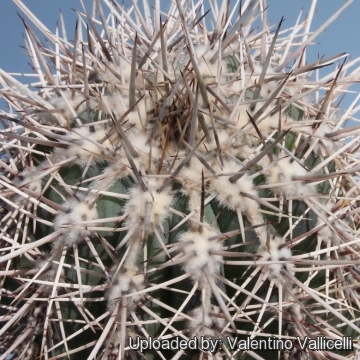 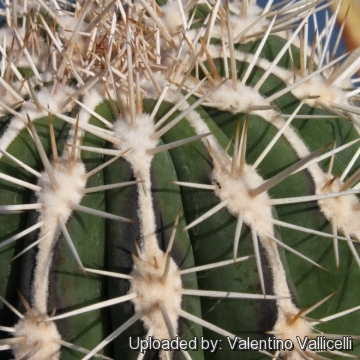 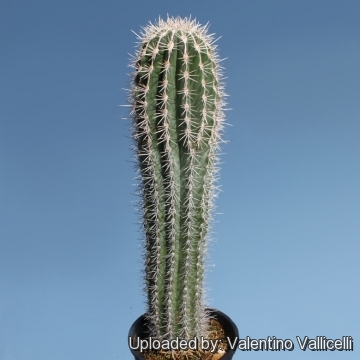 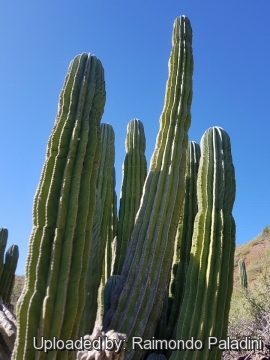 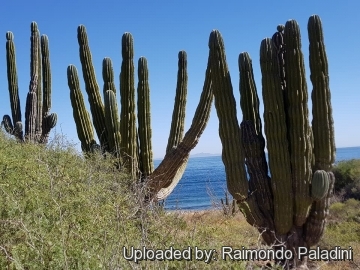 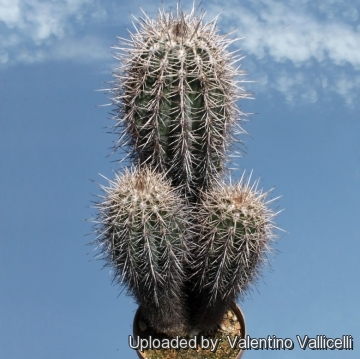