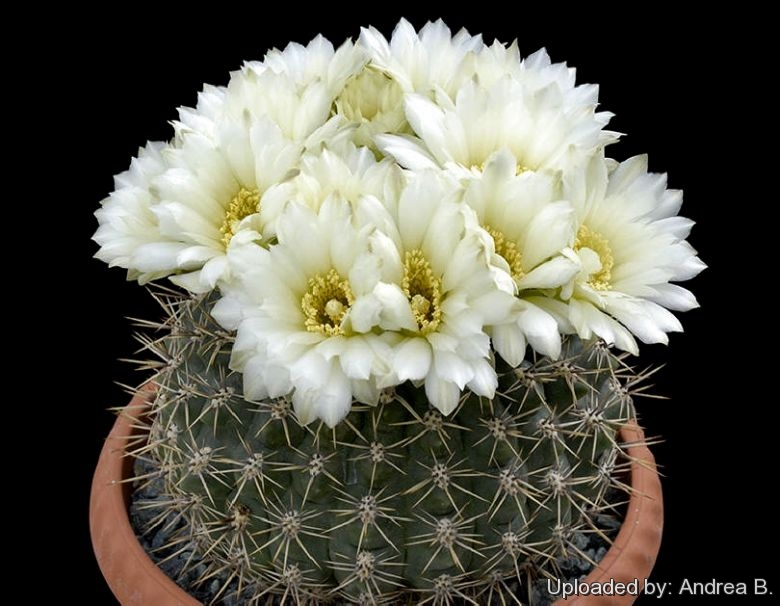 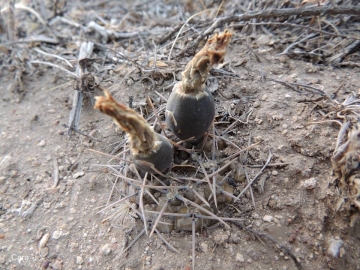 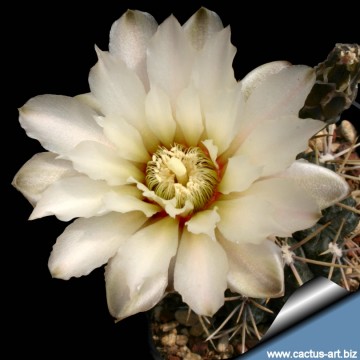 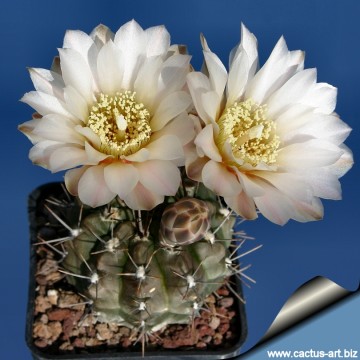 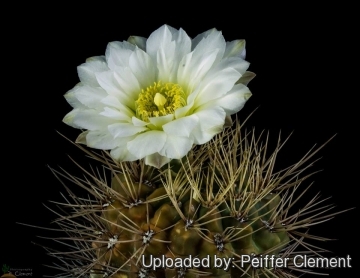 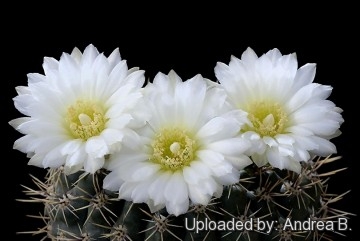 Gymnocalycium gibbosum Photo by: Andrea B. 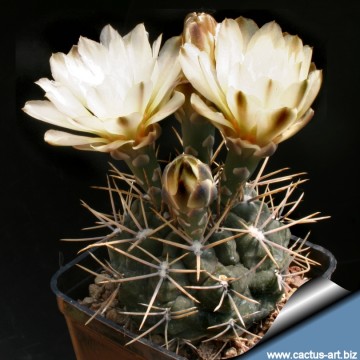