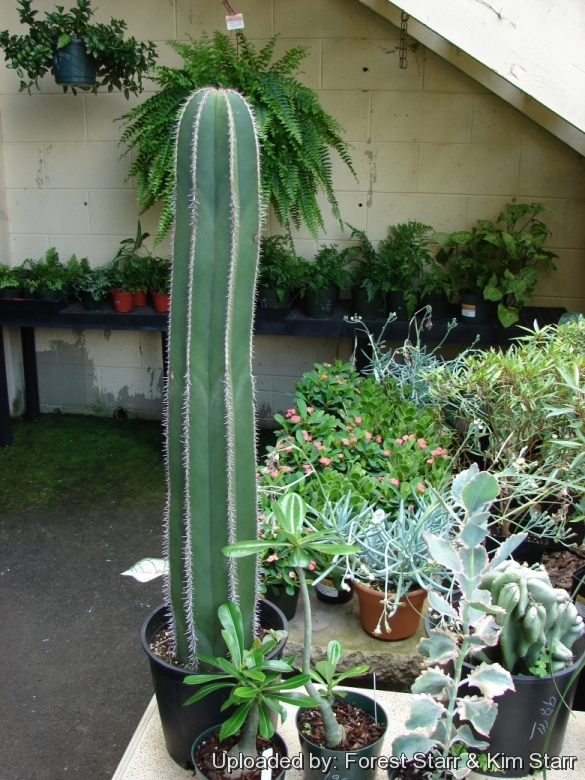 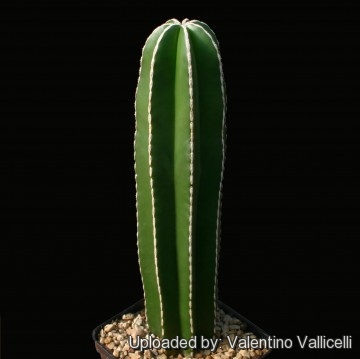 - This is a very neat columnar cactus, sometimes branching with small spines along linear rows up and down the plant. Photo by: Valentino Vallicelli 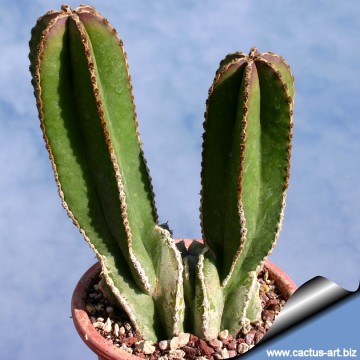 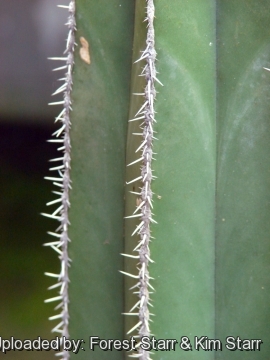 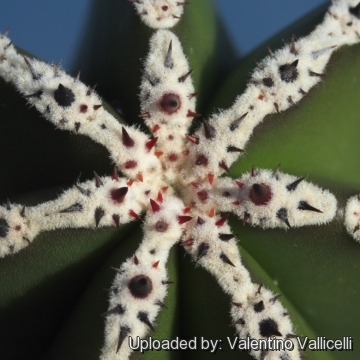 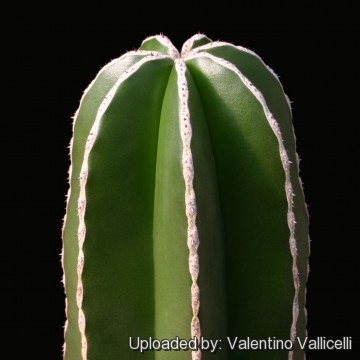 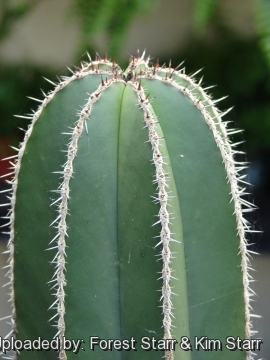 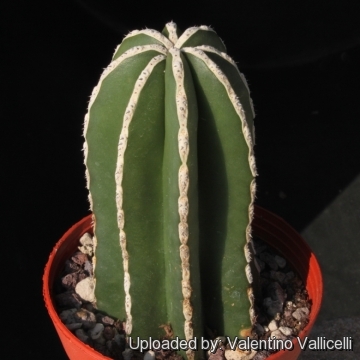 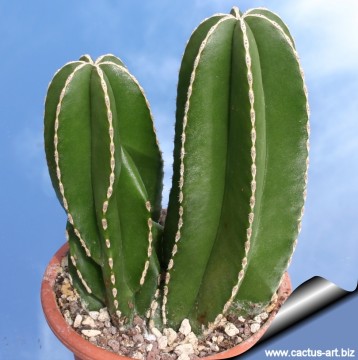