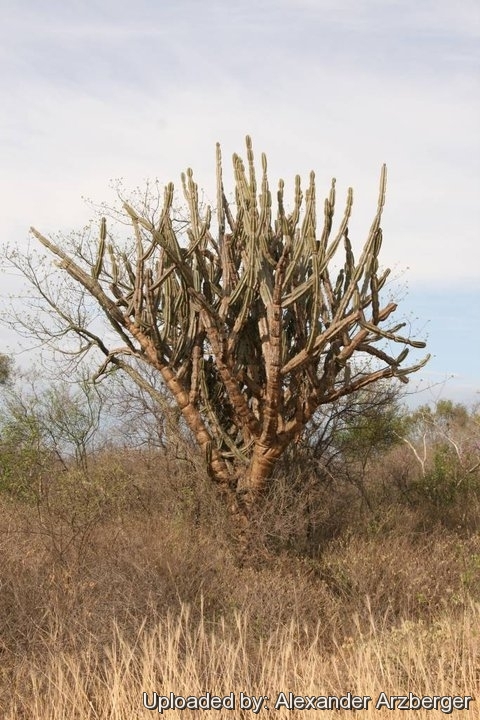 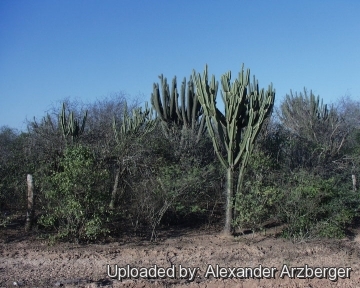 Cereus forbesii (in the foreground) and Stetsonia coryne (in the background). Photo by: Alexander Arzberger 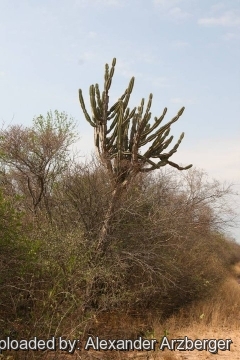