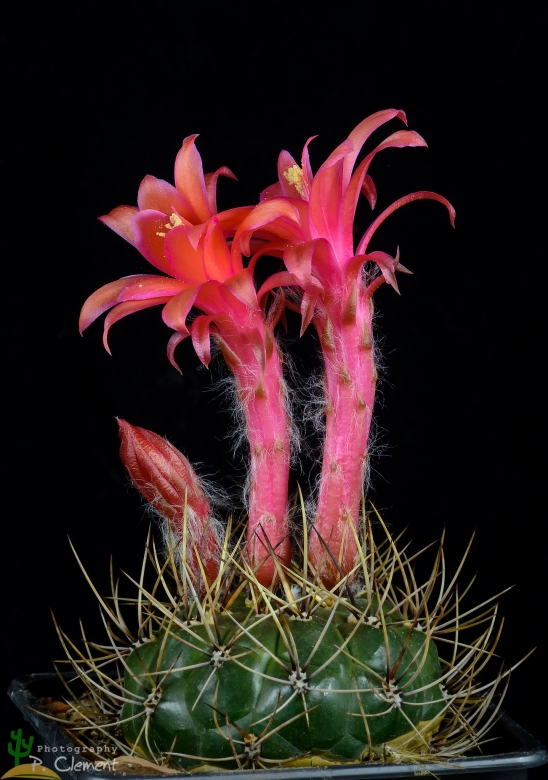 
Subspecies, varieties, forms and cultivars of plants belonging to the Matucana aurantiaca group 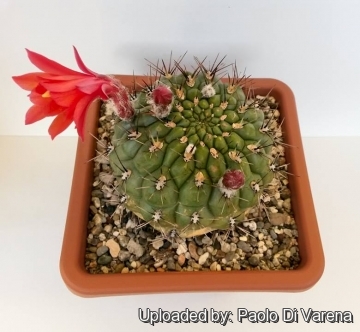 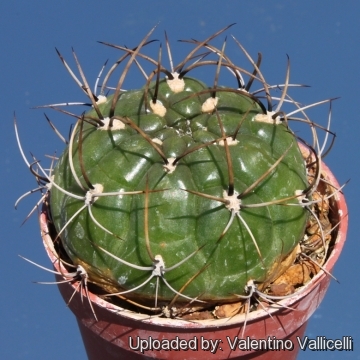 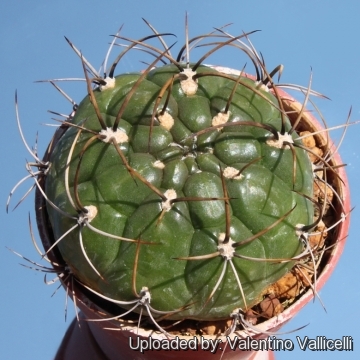 Matucana ritteri Photo by: Valentino Vallicelli
Send a photo of this plant.