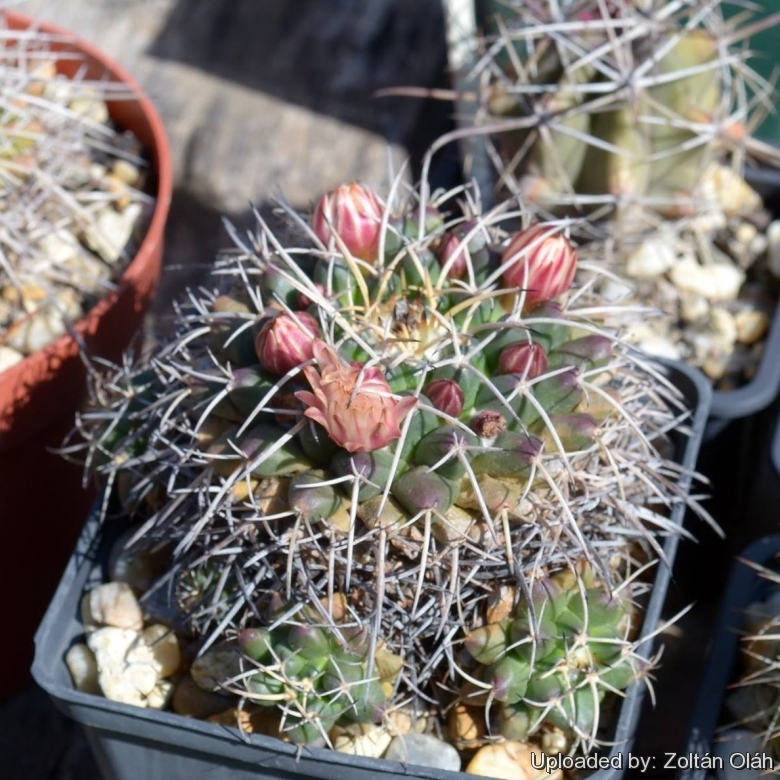 Mammillaria magnimamma Photo by: Zoltán Oláh
The spines are of variable shape and length, occasionally they are very long (up to 5 cm long). 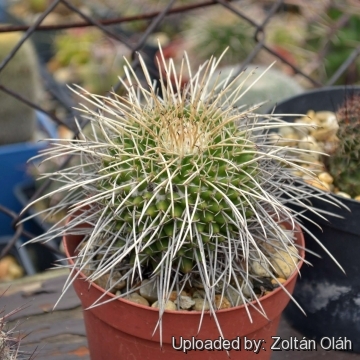 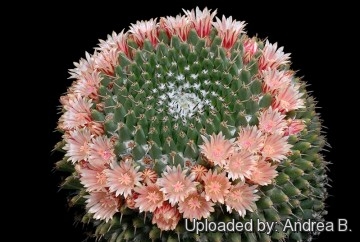 Mammillaria magnimamma Photo by: Andrea B. 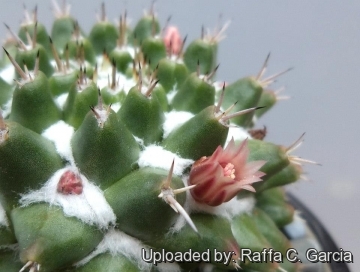 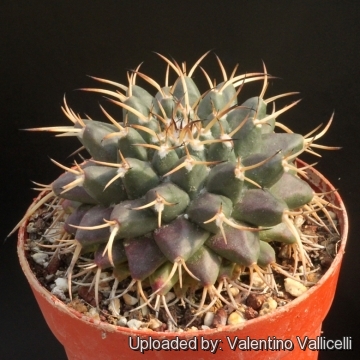 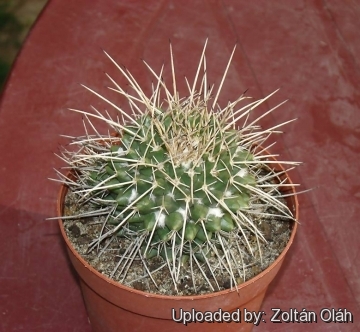 Mammillaria magnimamma Photo by: Zoltán Oláh
Send a photo of this plant.