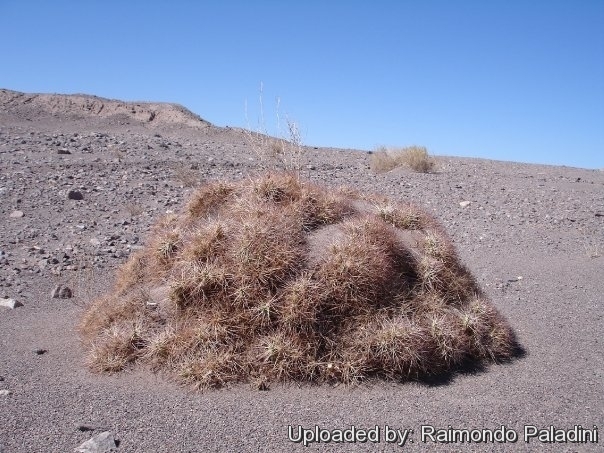 Austrocylindropuntia boliviana (Cumulopuntia boliviana) Photo by: Raimondo Paladini
A large clump partly covered by sand in the vicinity of San Pedro de Atacama, North Chile. This cactus never occurs on rocks, but rather on sandy grounds. 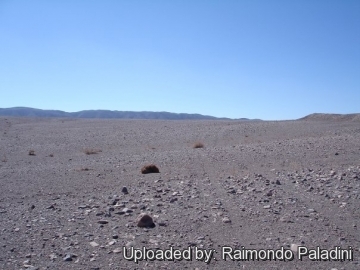 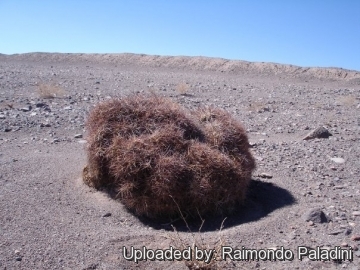 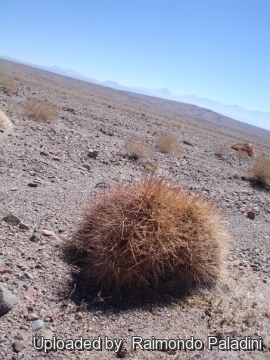 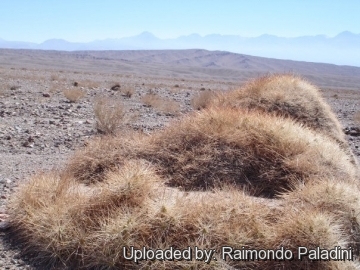