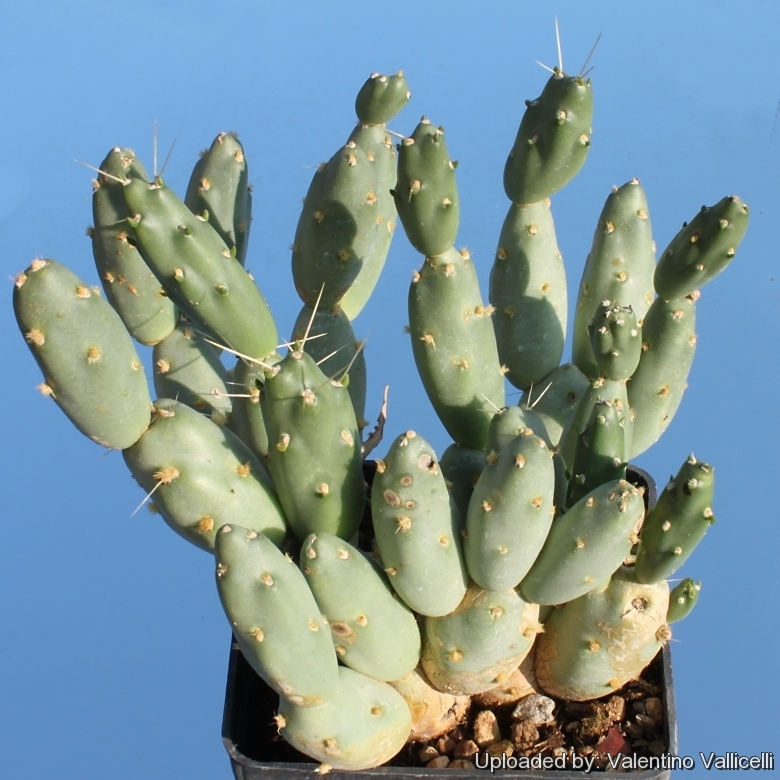 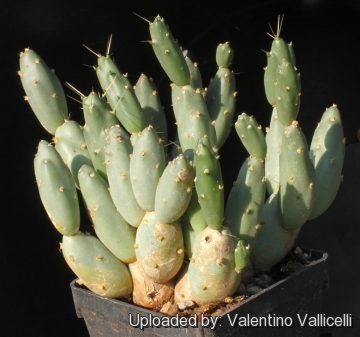 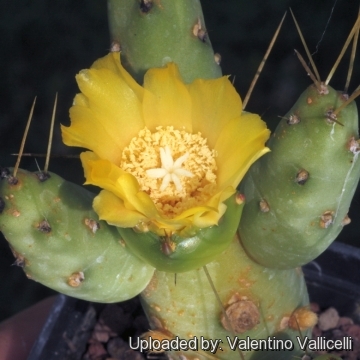 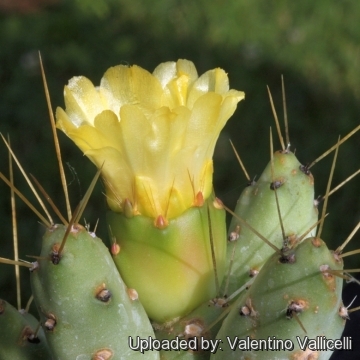 Cumulopuntia boliviana WG086 Photo by: Valentino Vallicelli
Send a photo of this plant.