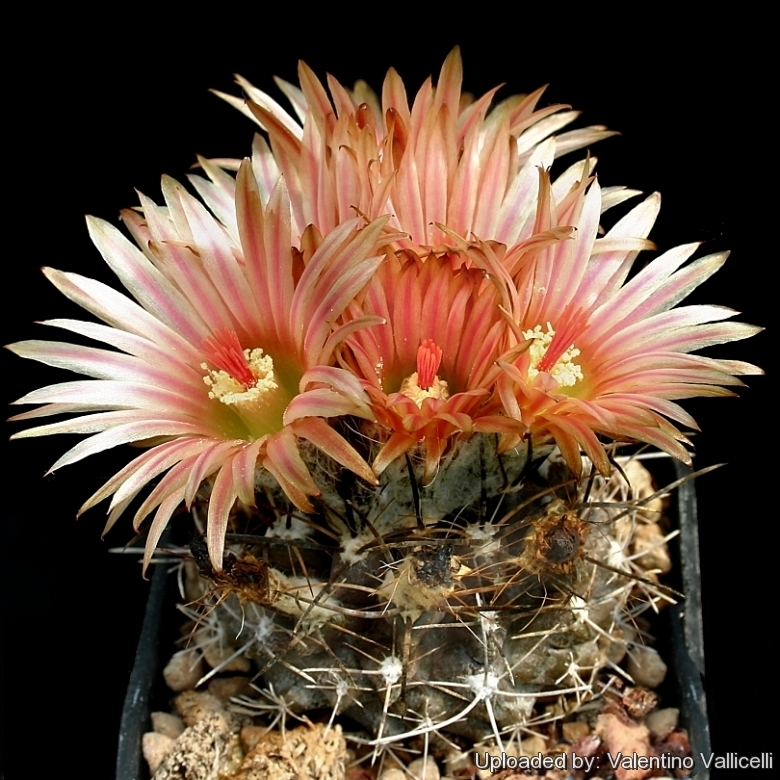 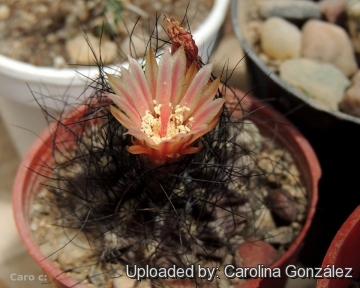 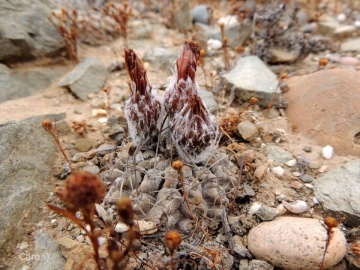 Habit at Quebrada Carrizal Bajo (28°08'S) in the coastal area between Totoral and Huasco (Chile). Photo by: Carolina González 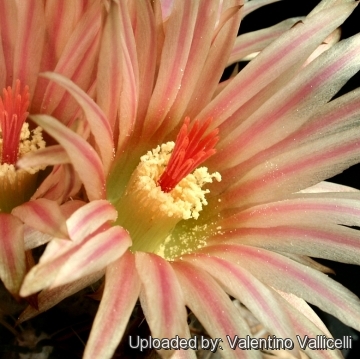 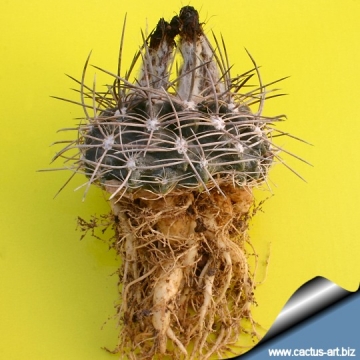 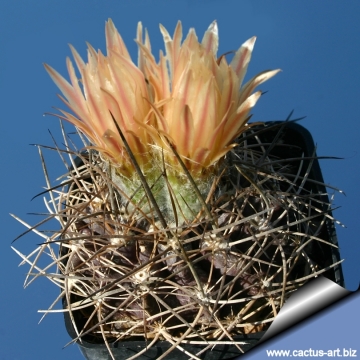 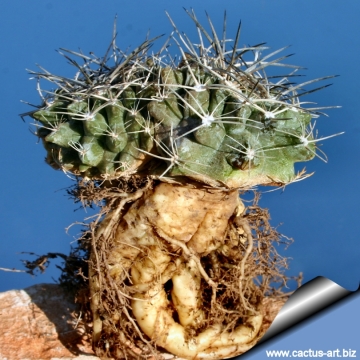 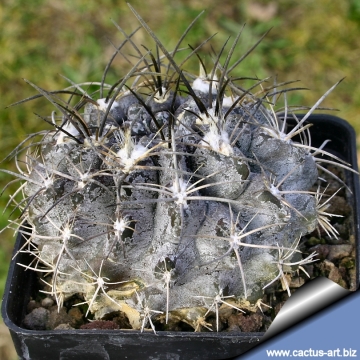 This plant often produces a greyish-white waxy coating (Like the copiapoas) Photo by: Cactus Art 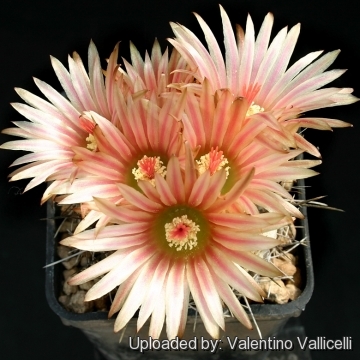