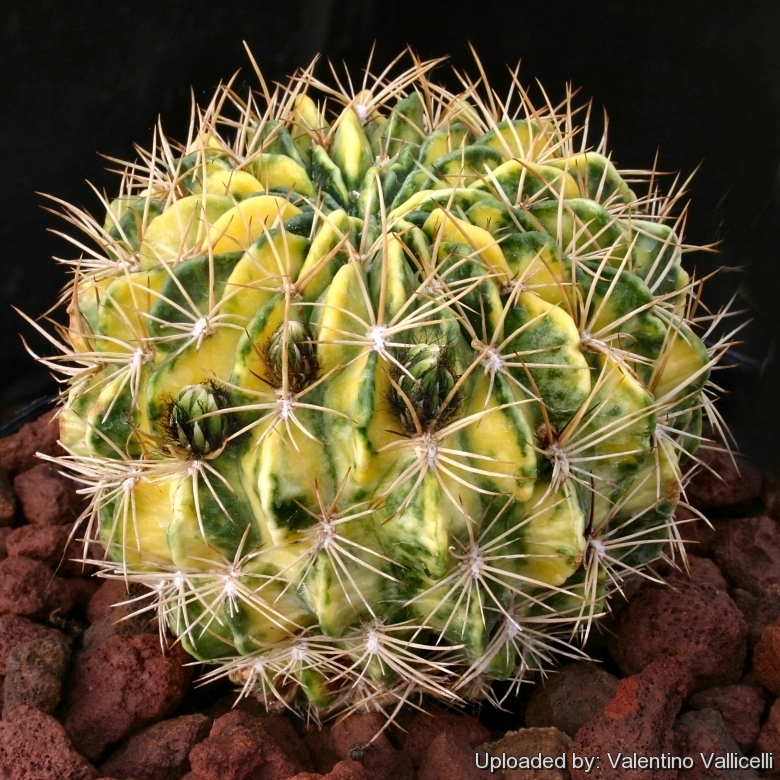 Subspecies, varieties, forms and cultivars of plants belonging to the Echinopsis cinnabarina group 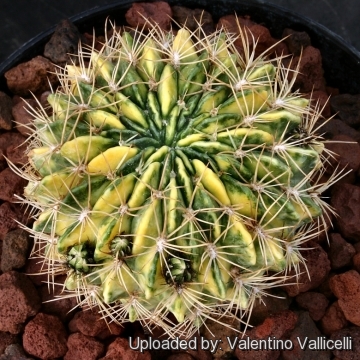 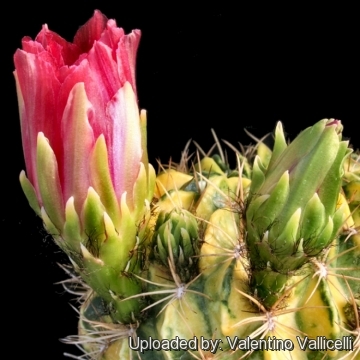 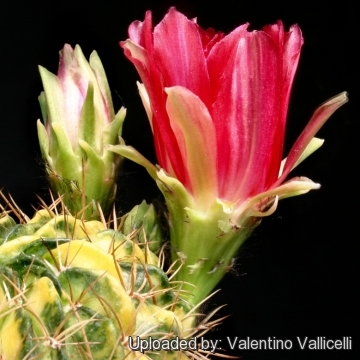 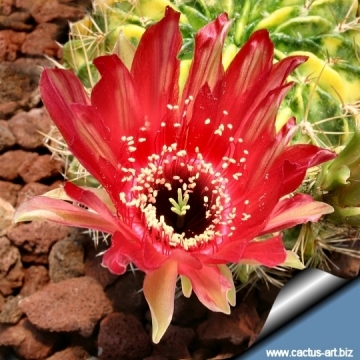